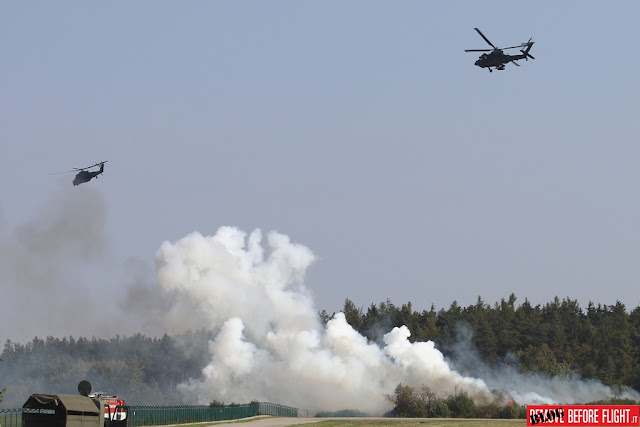 The third Czech-led International Joint Terminal Attack Controller (JTAC) exercise Ample Strike is taking place in Czech Republic from august 30, 2016. Until september 20, sixteen Allied and Partner from Peace nations came together to train their JTACs, aircrew and commanders of uits on the ground in realistic, complex and demanding scenarios.


“The Army of Czech Republic is actively involved in developing capabilities of both own, Allied and Partner troops. Ample Strike 2016 offers the perfect venue to further effective collaboration of air and ground forces preparing them to respond to join missions whenever needed”, said Chief of the General Staff of Armed Forces of Czech Republic General Josef Becvar. “As a well-established Ally we have continued the tradition of the Ramstein Rover JTAC community for the third time, providing a training organisation and comprehensive logistic support for Allied and Partner troops”.

In 2015, Ample Strike achieved a record approx. 1600 control runs allowing JTACs to keep un their skills of controllino aircraft in support forces on the ground. In 2016, Ample Strike is not about exceeding this number, but about providing even more complex and challenging Air Land Integration scenarios.

“The setup of JTAC training posts with aircrew and ground troop commanders is still the main theme of Ample Strike”, said exercise director Colonel Zdenek Bauer from Czech Air Force Command. “However, this year, scenarios plug in air defence assets in a Base Defence Zone supporting the ground units and engaging the jet and helicopter pilots. This is creating realistic challenges that are going to improve anti-air defence tactics”.
“German Pilatus PC-9 and Learjet aircraft, a Lithuanian L-39 Albatros, Slovenian Pilatus PC-9M aircraft and tre Polish SU-22 jets are operating out of our base”, said Colonel Peter Cepelka, commande of 22nd Helicopter Base in Namest. Other Allied aircraft will fly in from ther home bases. 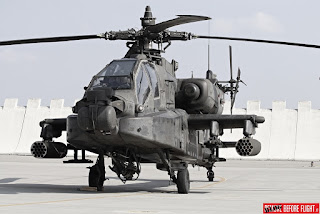 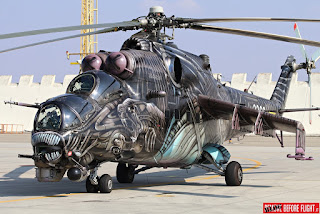 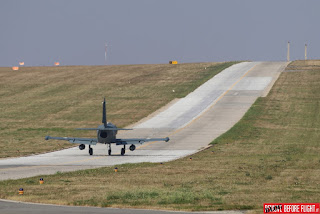 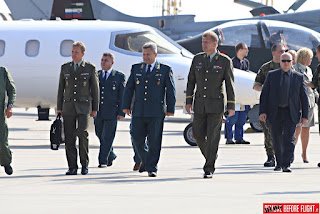 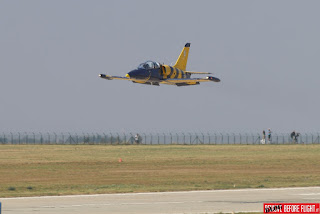 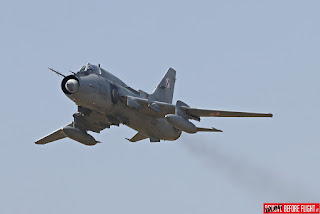 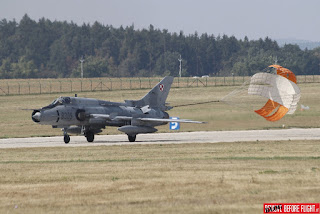 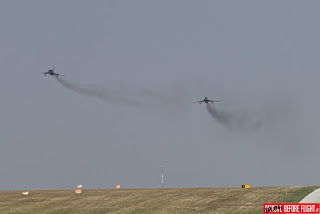 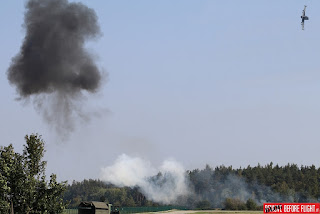 Thanks to the 22nd Helicopter Base media centre for the opportunity offered to us.