Russia has been secretly developing the new MiG-41 (or PAK-DP) interceptor aircraft since 2013. According to the few details that have emerged, it will be a sixth generation single-seat, single-engine hypersonic aircraft capable of operating with or without crew. It was conceived by the MiG Corporation to replace the old MiG-31 Foxhound in the Russian Air Force fleet.

The aircraft will be able to carry out interception missions in low temperatures, such as in the Arctic and at altitudes close to space. Its engine will work even in the absence of atmosphere.

It will boast new stealth technologies, as the existing radar absorption materials used in the fifth-gen Su-57 fighter are designed for supersonic missions only, and will be able to load all modern types of missiles, such as anti-ship Zircon and Kinzhal multi-purpose missile. In addition, it will carry the world's most powerful R-37 air-to-air missile, capable of hitting targets at a range of up to 300 kilometers (In the future, the R-37 will be replaced by the KS-172 designed for 400 kilometers).

The MiG-41 will also become a hypersonic missile interceptor thanks to the provision of a multifunctional long-range interceptor missile system (MPKR DP) which, once launched, will deliver several submissiles to annihilate hypersonic weapons.

According to the popular Russian website Avia.Pro, the MiG-41 will make its maiden flight in 2025 (if all goes smoothly). It says the first prototype will be completed by 2023 and then undergo a series of ground tests for about two years. Russian forces will be able to receive the first PAK-DPs around 2028. The MiG-31 is expected to be withdrawn from service in 2030. 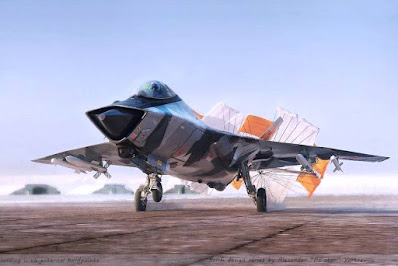 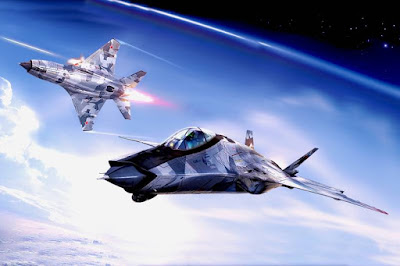 © Please, if you draw from this content, cite author and link.
Written by Matteo Sanzani
Highlights Industry