by Blog Before Flight Staff on October 05, 2020
On 2 October 2020, the Italian Army/”Friuli” Air Brigade completed the Airmobile Permanent Training II 2020 (APT II 20) exercise. The APT II 20 took place at the military airport of Casarsa della Delizia, northern Italy, home of the 5th "Rigel" regiment and provided for the validation by the "Friuli" Air Brigade of the Task Groups to be deployed in the Operational Theaters.

Born in 2015, the APT represents the final act of a hard and long training for all the assets involved, who must demonstrate the training level achieved in the field.

The APT is an innovative training concept conceived, organized and conducted by the “Friuli” Air Brigade Command among the most advanced in all of Europe. It is characterized by continuous training which aims to strengthen the interaction between the main assets of the armed force.

The APT II 20 provided for joint operations by flight crews from the 7th "Vega" regiment, from the 5th "Rigel" regiment, from the 3rd "Aldebaran" regiment and infantrymen from the 66th "Trieste" regiment. All units were engaged in the planning and conduct of close air support missions, aircraft assault, aircraft raid, recovery of wounded personnel - MEDEVAC (Medical Evacuation)/NEO (Noncombatant Evacuation Operation) or IP (Isolated Personnel), as well as missions of exploration and surveillance of the operational area and conquest/occupation of key points.

This year, moreover, this activity has been further expanded and combined with the "Dagger Resolve 2020" exercise in order to include its particular training purposes in the broader scope of Battlespace Management (BSM), i.e. the coordination and management of the operations in a scenario with a strong combat connotation (warfighting).

The latter has deployed a PzH-2000 howitzers battery to allow training in the synchronization of artillery activities in the third dimension.

At the end of the intense activities, General Ristuccia, Commander of the "Vittorio Veneto", congratulated the Commander of the "Friuli", Brigadier General Stefano Lagorio, for the high professionalism shown by each soldier. Furthermore, Ristuccia praised all the units for the full integration demonstrated and for the complete achievement of all the training objectives despite the limitations deriving from the current anti-Covid regulations. 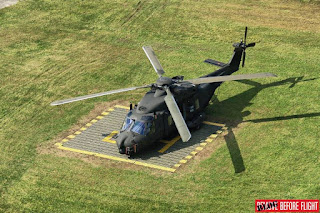 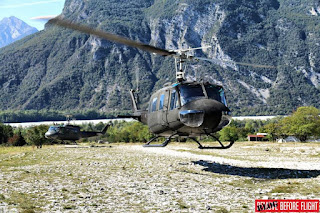 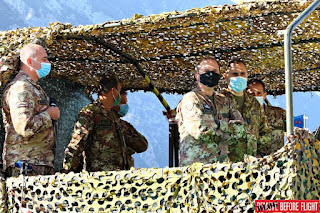 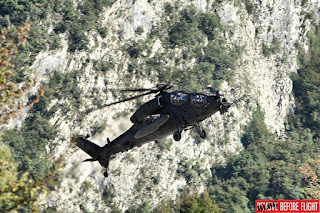 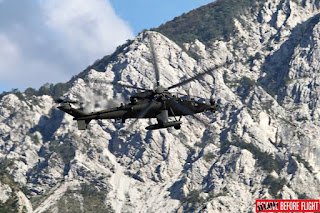 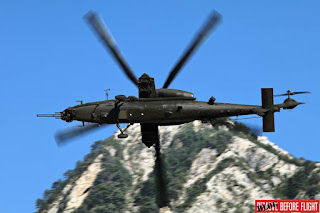 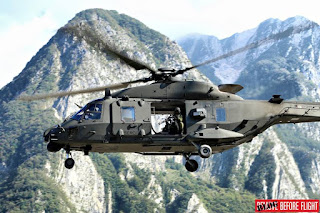 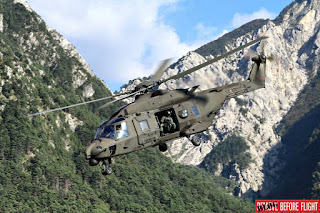 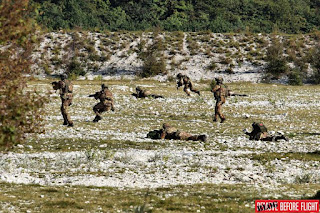 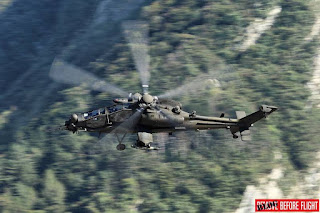 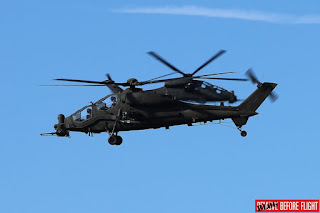 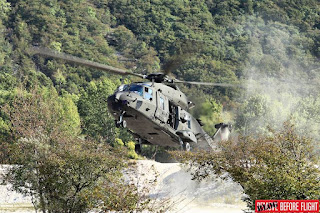 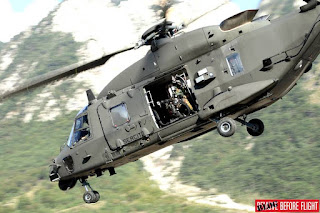 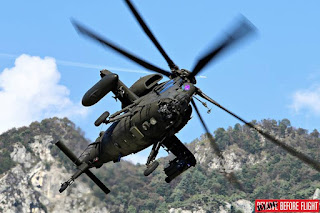 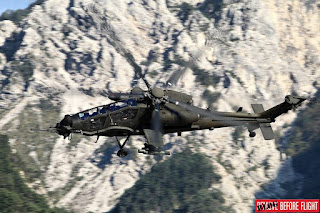 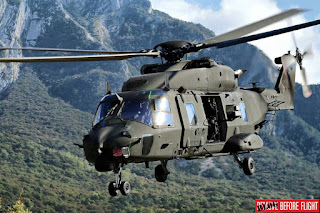 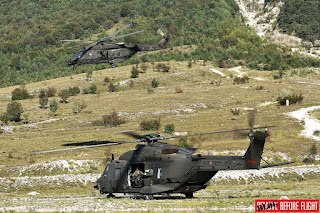 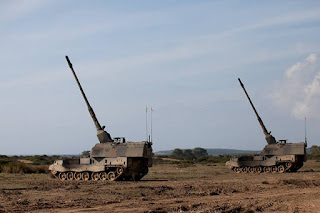