by Blog Before Flight Staff on September 18, 2020
The Regiments of the Italian Army belonging to the “Friuli” Air Brigade have recently completed a complex training  at the Military Ranges of Foce Reno and Cellina Meduna, Northern Italy. The activity was aimed at consolidating operational capabilities and verifying the training level of the personnel belonging to the 66th “Trieste” Infantry Regiment, the 5th “Rigel” Regiment and the 7th “Vega” Regiment.

During the activity, the personnel of the armed force focused on learning the technical-tactical principles typical of their specialty, seeking maximum realism in compliance with the training rules and anti-Covid-19 measures.

The exercise involved all the forces of the Air Brigade who carried out activities of great complexity. Specifically, the AH-129D "Mangusta" attack helicopters, belonging to the "Vega", conducted a third-dimensional maneuver using the on-board armament in close coordination with the ground units, following the concept "fight as you train and train as you fight ". The third-dimensional maneuver consists of a joint action involving air and ground forces.

At the end of the activities, the Commander of the Air Brigade expressed great satisfaction for the effort made by each soldier, the high level of training and the full integration between infantry and helicopters, which has always been a distinctive feature of the Brigade. 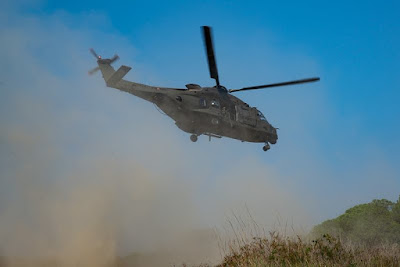 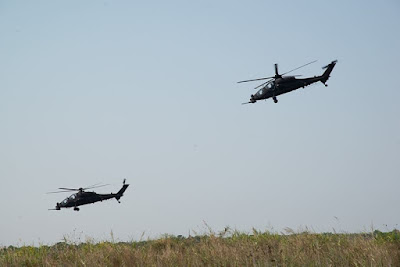 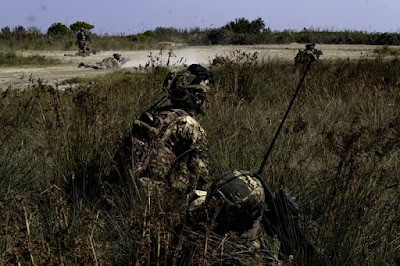 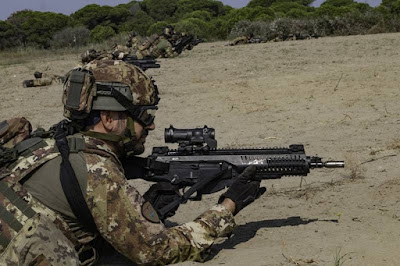 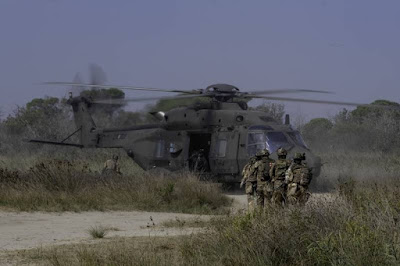 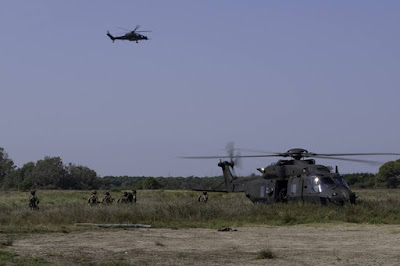