September 04, 2020
The Canadian Armed Forces Air Task Force – Romania formally received their readiness certification from NATO during a certification ceremony held at the Romanian Air Force Base Mihail Kogalniceanu. This certification comes 10 days after the arrival of the Canadian deployment in Romania and will allow the Task Force to officially begin its enhanced Air Policing mission starting from September 5.
During this mission, the detachment from the Royal Canadian Air Force, consisting of approximately 135 personnel and six CF-188 Hornet fighter jets, will help secure the skies over Romania. They will work alongside the Romanian Air Force F-16 Fighting Falcon and MiG-21 LanceR combat aircraft until December 2020. In addition to flying NATO Air Policing missions controlled by CAOC Torrejón they will also undertake combined training with other Allies on the shores of the Black Sea.

The deployment will also give Allied Air Forces the opportunity to improve interoperability and enhance capabilities while demonstrating NATO’s resolve to protect its interests in the Black Sea Region. The continued support of Canada with their deployment to Europe underscores the transatlantic link among Allies.

Canada is a long-standing force provider for the enhanced Air Policing mission in Romania, this is the fifth time the nation has contributed to the NATO mission following deployments in 2014, 2016, 2017 and 2018. 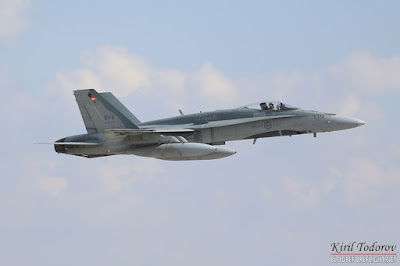 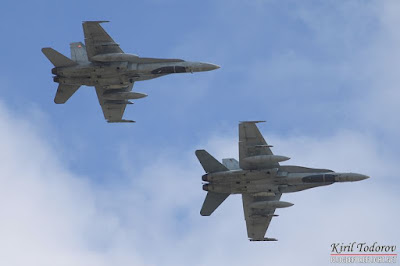 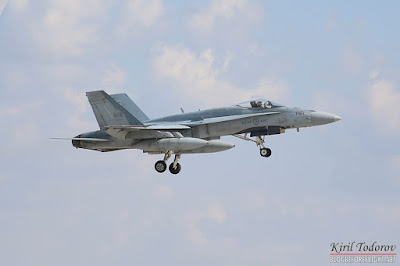