In the early 1980s, the Hawk replaced the Fouga Magister as the basic system for advanced and tactical training for Finnish Air Force instructors. In the first, Finland bought 50 Hawks, 46 of which assembled in-house at the Valmet plant, Hall. Most of the originally acquired machines are already out of service.

The Hawk has proven to be a reliable and low-cost operational jet, whose service with the Finnish Air Force will continue until 2030. Thanks to the structural reinforcement program and the modern cockpit, the aircraft will enable quality flight training for the next years.

The Red Arrows also helped the Finnish Air Force to celebrate 40 years of the type as the RAF aerobatic team has also been using the Hawk since the 1980 season. The Reds took part in the Kauhava Air Show as their first public appearance of the year. 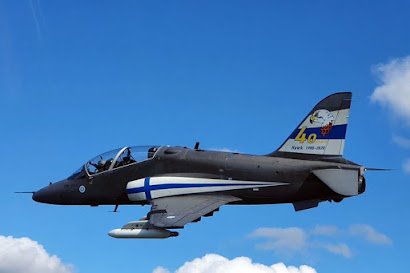 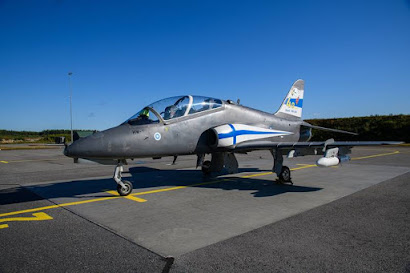 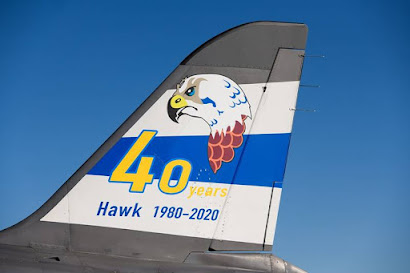 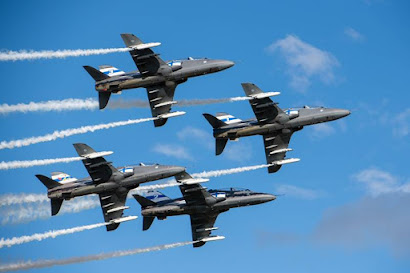