"20 years ago when I joined the Italian Air Force, the F-35 was just a photo that I saw in the magazines, then I had the privilege of being one of the first pilots to fly it..."

Recently the Italian Air Force has posted on its YouTube channel an interesting video interview with one of the first Italian pilots to fly the F-35. Here it is transcribed in English.

"Hi, my name is Ciro and I am an F-35 pilot in service with the 13th Group at the 32nd Wing of the Italian Air Force.

I entered the military academy with the "Aquila X" course and was sent to Canada to obtain the military licence to then be assigned to the Tornado ECR at the 155th Group/50th Wing for about 8 years.

Then I was selected, to my great joy, to be one of the first pilots to fly the F-35 aircraft and to take care of its entry into service at our Air Force. 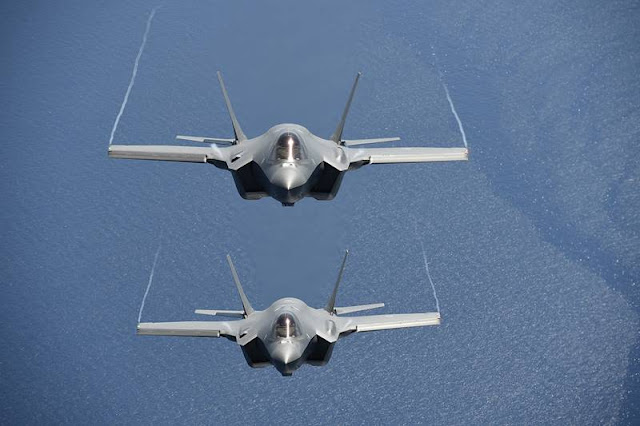 Before arriving in Amendola, home of the 32nd Wing, the only department in Italy to be equipped with a fifth generation weapon system, I attended a course of about 4 months at Luke AFB in Arizona, where I learned to fly the F-35.

The F-35 is a supersonic single-seat aircraft characterized by low radar observability. It is giving our armed force skills that were previously totally unexpressed. It is an omnirole aircraft capable of performing several tasks at the same time during the same mission and allows pilots to carry out their work in maximum safety thanks to the opportunity that the aircraft offers us to have full awareness of the environment in which we are operating.

For me it is an absolute privilege to be here and to have taken care of the entry into service of the F-35 system at our Air Force. Currently I play the role of instructor and I'm here to teach new pilots destined for the F-35 to make the best use of the new weapon system to meet the needs of the country.

20 years ago when I joined the Italian Air Force, the F-35 was just a photo that I saw in the magazines, then I had the privilege of being one of the first pilots to fly it and being able to fully appreciate all the capabilities and features of the system. It is something truly exceptional." 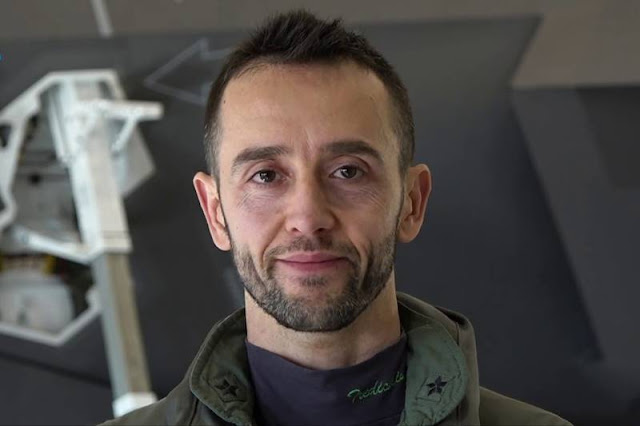 👉 You may also like: Italian F-35 instructor pilots talk about their first experience at the Red Flag exercise and the extraordinary capabilities of the fifth-gen aircraft