First ever: USAF B-2 bombers integrate with Norwegian and Dutch F-35 fighters

“Conducting interoperability missions between the B-2 and fifth generation platforms are crucial to enhancing partnership capacity and capability,” said Gen. Jeff Harrigian, U.S. Air Forces in Europe and Air Forces Africa commander. “It demonstrates our ability to deliver decisive, agile and lethal combat power, alongside our NATO Allies to any adversary, anytime, across the globe.”

Previously, the aircraft also conducted tactical integration training with Royal Air Force F-35s and Norwegian F-35s. This is the first time that B-2s have integrated with Norwegian and Dutch F-35s.

Airmen from the 509th BW and the 131st BW are deployed to RAF Fairford, to conduct training in a joint environment with partners and allies during this BTF rotation which began on March 9, 2020. 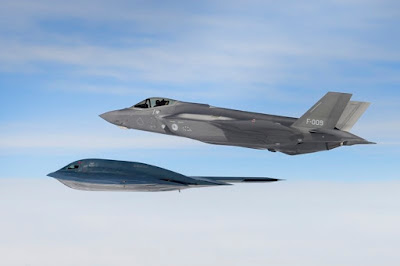 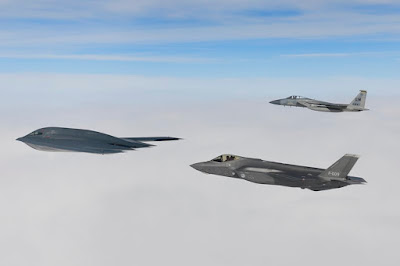 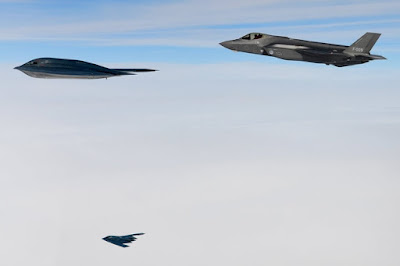 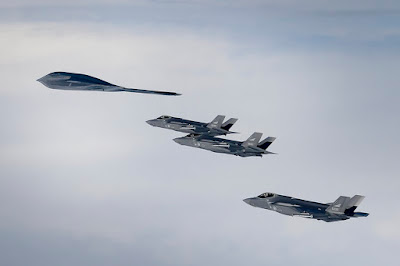