On 13 October 2019 the crowd at the Milano Linate Air Show had the opportunity to admire the M345 during its first appearance in a national public event. Leonardo's new jet trainer took off from Venegono Superiore plant together with an M346 to make some fly-bys over the Linate runway.

Experienced aviation enthusiasts have certainly been surprised by the atypical primer color of the M345 and by the logo of the International Flight Training School (IFTS) on the M346's tail rudder. The latter is probably part of the batch of four aircraft that are going to strengthen the fleet of the Italian Air Force's flight school under the IFTS project (More details here).

The two aircraft flown by Quirino Bucci (M345) and Giacomo Iannelli (M346), both Leonardo's test pilots, performed fast low passes and tight turns before separating. While the M345 is back in Venegono, Iannelli performed an epic demo with the M346 offering great excitement to the public who for the first time since the start of the show exclaimed WOW! We can confirm that we have rarely seen such an amazing M346 demo, Iannelli knows how to thrill the audience! 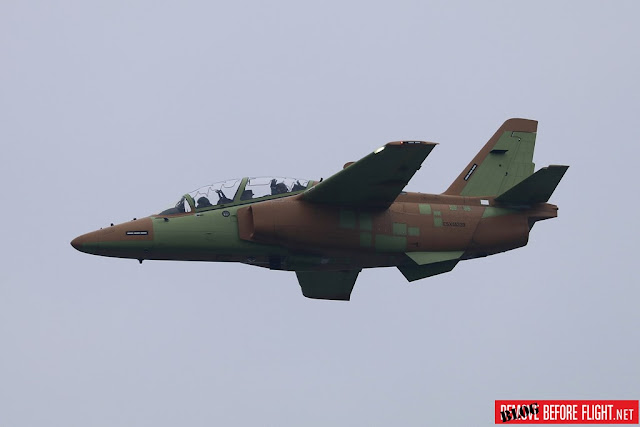 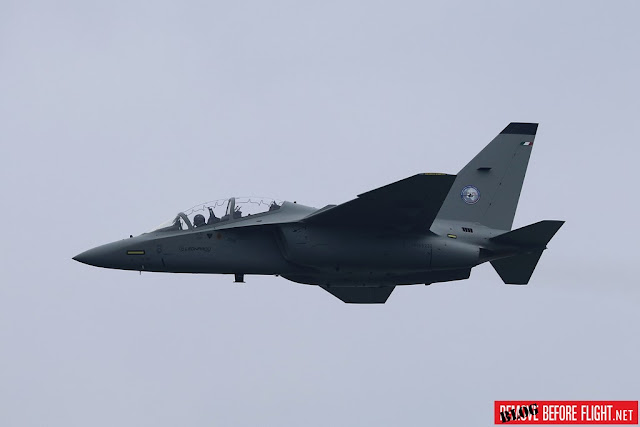 Leonardo's most advanced trainer jet was back on the scene even later in the show when a T-346A belonging to the 61st Wing of the Italian Air Force took part in the formation called "Legend". The Legend is well known in Italy and includes all military trainer aircraft used by the ITAF from the post-war period to the present. It was shown for the first time in 2015 during the ceremony for the change of emblem of the 61st Wing. 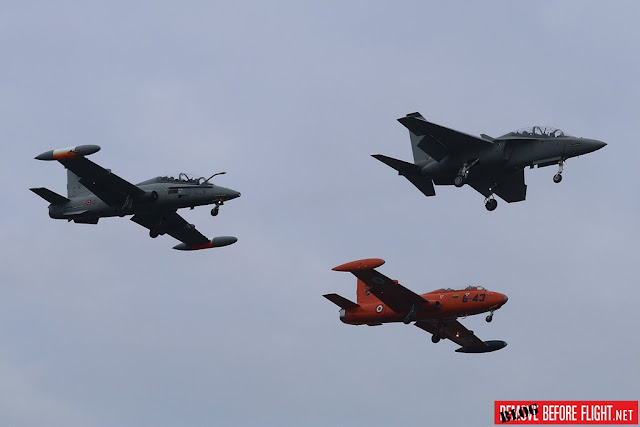 The M346 is confirmed to be a high-level training aircraft, we consider it the little brother of the Eurofighter. It boasts exceptional performance and can also be used in air-to-air or air-to-ground missions thanks to the wide variety of weapons it can load and to its great maneuverability. The M345 is also starting to show its skills in the field and how it is ready to take on the legacy of the MB339 both in the fleet of the ITAF flight school and Frecce Tricolori.