The Market Garden Memorial was set up largely this year by the organization, because this famous airborne operation took place exactly 75 years ago. More than 1,100 paratroopers from eight different countries would follow in the footsteps of their predecessors on Saturday September 21. Airborne soldiers can be recognized worldwide by the ‘Red Barrett’ they wear. During the commemoration, there is a drop on various days at various locations (often in Gelderland and North Brabant). Prior to the Operation Market Garden, the Falcon Leap exercise was held. This exercise is an international parachutist exercise that takes place annually in the Netherlands. During the two weeks in September, different facets of the modern deployment of "airborne" troops are central. The last days of this major exercise are dominated by the Operation Market Garden during the commemorations at Groesbeek, Ede and Arnhem. The Market Garden Memorial is the final part of this international exercise. The Falcon Leap exercise is mainly aimed at the airborne troops who actually perform the parachute jump and the associated crews of the transport aircraft. The main objective of the exercise is international cooperation and learning from each other's tactics and procedures during this type of operation.

The aircraft that would bring all paratroopers to their target areas would fly during the Falcon Leap and Market Garden exercise from the Eindhoven Air Base in Eindhoven. These missions were led by the American command. A total of eight large military transport aircraft were to fly during the Market Garden Memorial. The participating aircraft came from; the Netherlands (two C-130 Hercules), Belgium (one C-130 Hercules), Germany (one C-160 Transall), Great Britain (one C-130 Hercules), Italy (one C- 130 Hercules) and the United States (two C-130 Hercules). The Poles also flew separate missions with a single CASA C-295M that would often fly together with two German An-28s of the German army. Finally, an authentic C-47 Skytrain also flew along. This C-47 Skytrain is an original plane that has actually flown during both the invasion of Normandy and the air landings during Market Garden. In addition to the planes that flew during the dropping, paratroopers from all over the world were also present at Eindhoven.

The first major dropping in the context of Operation Market Garden was on Wednesday September 18, in Groesbeek. A total of more than 1,000 paratroopers would land near the village at the Den Heuvel Estate in Gelderland. In September it is exactly 75 years ago that paratroopers from the 82nd Airborne division landed in Groesbeek as part of the Operation Market Garden. On Wednesday, September 18, 2019, more than 1,000 paratroopers once again set foot at Groesbeek during the annual commemoration. The paratroopers were dropped in this area during multiple waves between 10 a.m. and 3 p.m. The second major dropping which was commemorated was the dropping of the troops near Arnhem who were dropped on the Ginkelse Heide in 1944. The commemoration of this dropping was visited by many people.

During the commemoration of the operation, some prominent figures from the Dutch and British royal family were also present. For example, the British crown prince Prince Charles was present in a military uniform. On behalf of the Netherlands, the ceremony was attended by Princess Beatrix. Both royalties laid floral wreaths at the Airborne Monument and gave a speech. Ten veterans still alive were present at the ceremony. Veteran John Jeffries also laid a floral wreath on behalf of the survivors. For the second time in his life, the 97-year-old veteran Sandy Cortmann jumped over the Ginkelse Heide in Ede under the guidance of The Red Devils Army Parachute Display Team from the United Kingdom. This time he did not land in hostile circumstances. He was not fired at all, but instead there was loud applause for him. 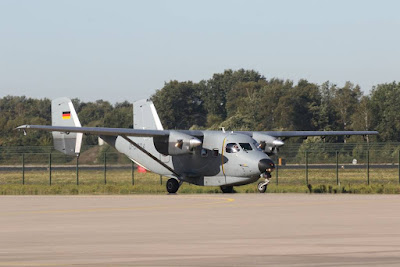 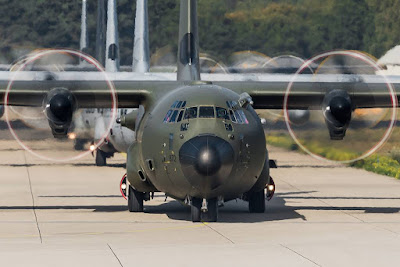 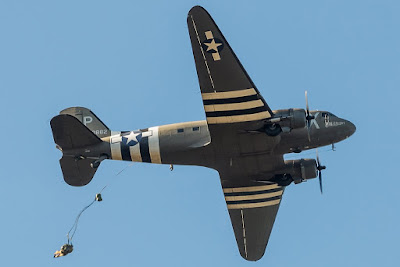 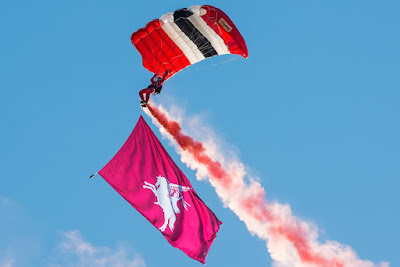 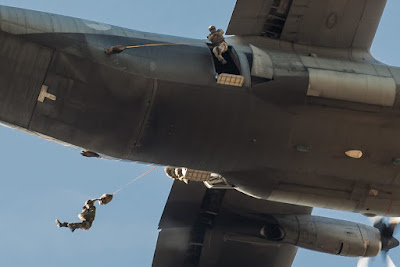 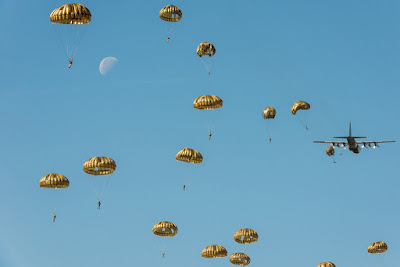 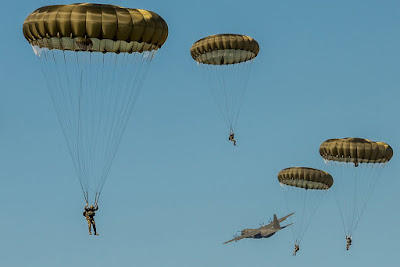 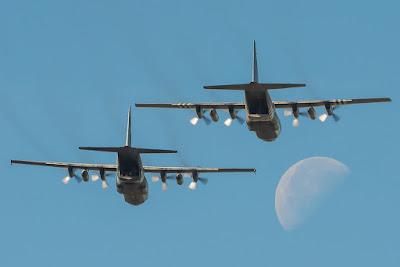 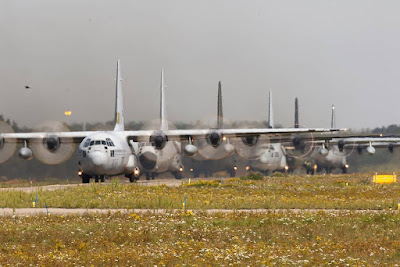 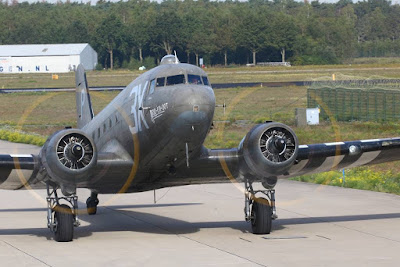 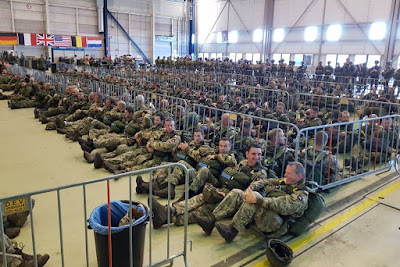 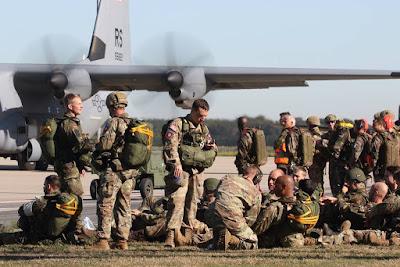 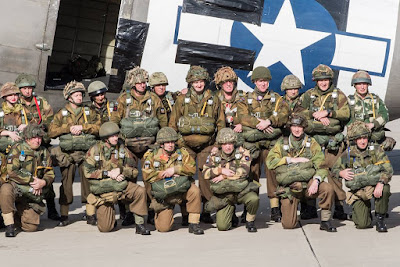