The air forces of Eastern European states have long attracted aviation enthusiasts thanks to their colorful Soviet-era aircraft. However, these nations are progressively conforming to the NATO standard and tend to replace their old combat jets with grey planes from the USA. Despite Romania has started to introduce F-16 fighter jets, it is still one of the last nation to be equipped with Russian-made aircraft. The right place to see these charismatic planes is the annual Bucharest International Air Show (BIAS) held during the summer at Baneasa Airport, Romania. The BIAS 2019 ran for its eleventh time on August 24. Unfortunately this year's edition included few foreign guests, but this absence was filled by a massive presence of Romanian aircraft.


The show opened with set pieces from both the civil and military side of aviation: the billed “Slow start” was presented by the propeller planes and gliders of the Romanian Aeroclub. Then the Romanian Air Force took centre stage with a formation of four IAR-330L helicopters entering the hover in front of the crowd. Over the course of the day, the Romanian Air Force provided a number of solo displays and set pieces that were extremely popular with the Bucharest crowd. The mighty Romanian MiG-21 was the centerpiece of the performances: first appeared in a six-ship formation, then in a powerful solo demo. The RoAF airlift was well represented by a formation composed of a C-27J and a C-130. The C-27 was also presented in its own solo display which contained some lovely low topsides that really showed off the shape and performance of this versatile transport aircraft. In addition, the air force has shown its future through the low-passes of the "new" F-16!

During the display something unexpected happened that attracted the attention of the crowd and aroused laughter: the flight of a large flock of birds in delta formation. 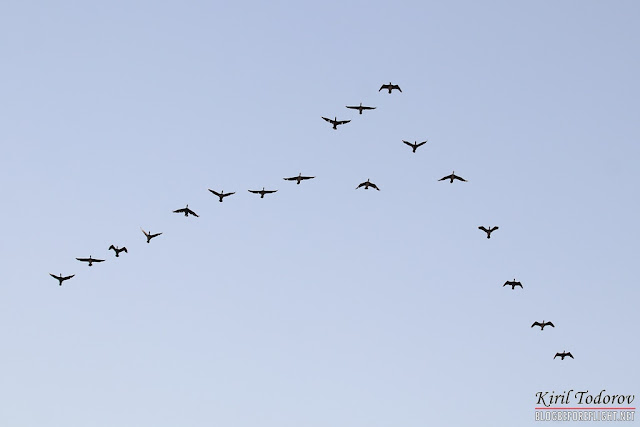 A large portion of the remaining display was filled with civil acrobatic planes. A special mention must be made for the Hawks of Romania: the Aeroclub’s national aerobatic team utilising Extra 300s aircraft. The team flew more times throughout the day presenting their full display twice and participating in many of the large set pieces. One of the stand-out formations was with a Boeing 737 operated by Tarom, the national airline of Romania.

The BIAS 2019 ended with the usual night show where the aircraft lit up the sky with the launch of flares creating a special atmosphere! 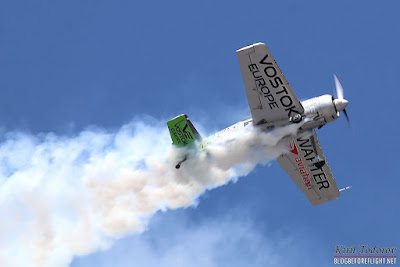 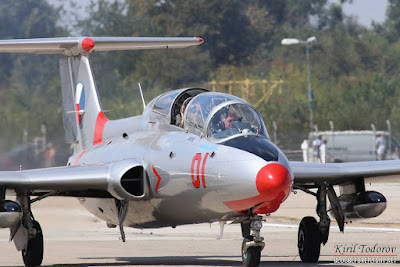 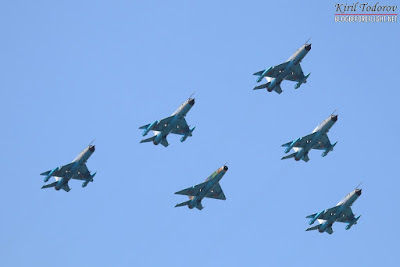 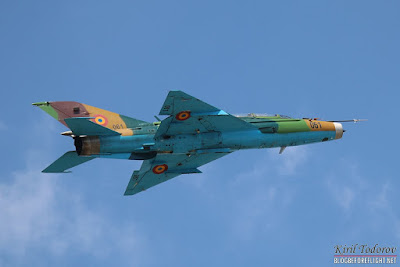 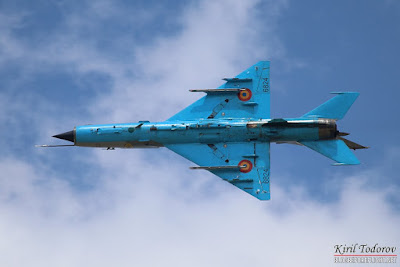 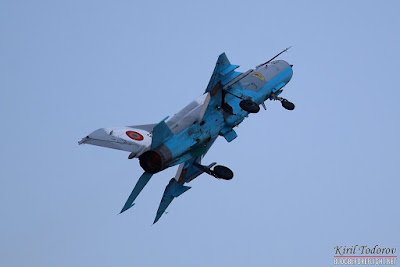 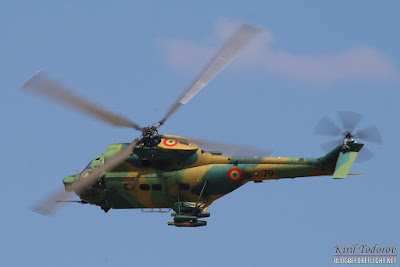 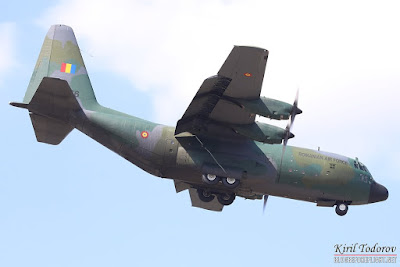 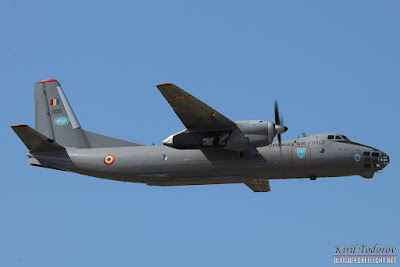 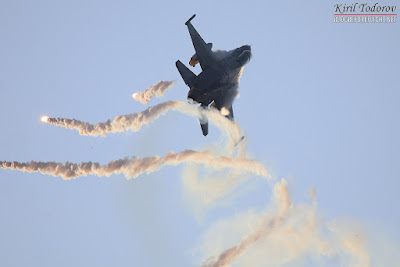 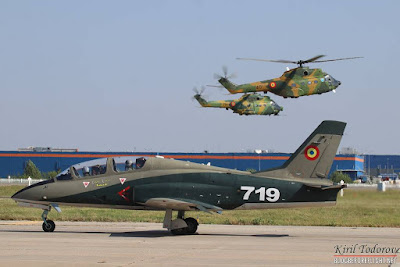 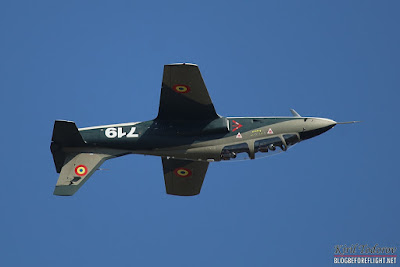 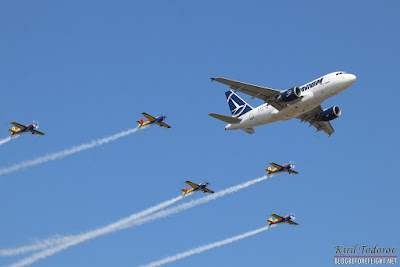 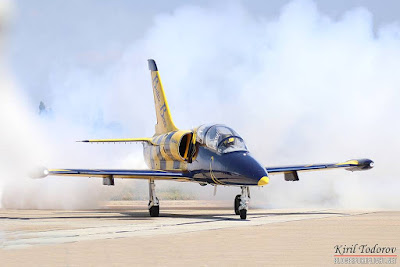 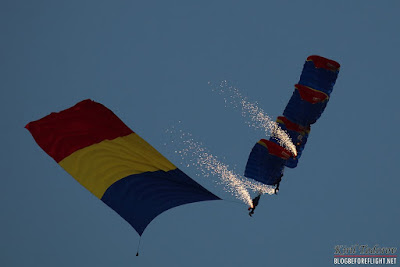 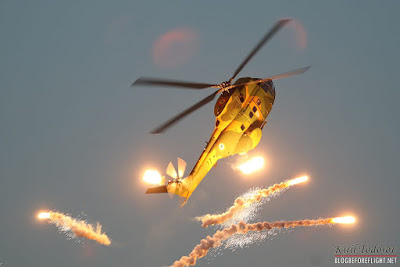 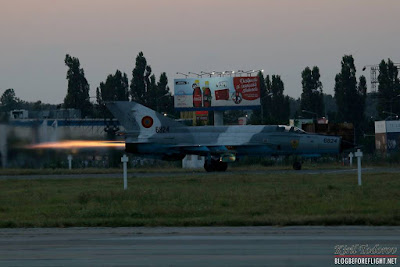 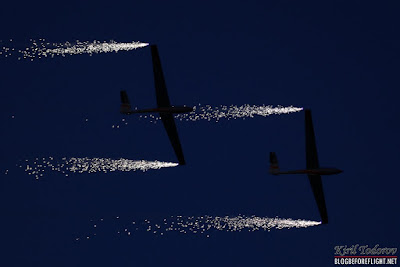 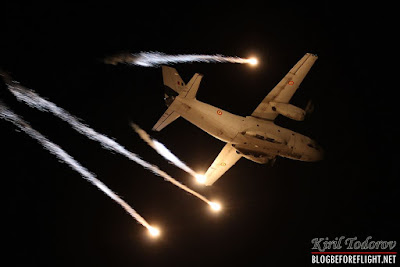