Two intrepid aviators – Matt Jones and Steve Brooks – have left Goodwood Aerodrome in order to attempt to fly a Silver Spitfire around the world, taking in some of the most famous landmarks on the planet from the Grand Canyon in the West to the snow-capped peak of Mount Fuji in the East. One of the first flights was accompanied by a Royal Air Force Typhoon that escorted the Silver Spitfire from RAF Coningsby.

The Spitfire is a UK treasure and an emblem of freedom across the globe, used extensively by the Royal Air Force in World War II. The Silver Spitfire expedition will hopefully promote the ‘Best of British’ worldwide showcasing the nation’s heritage in engineering excellence, and an aircraft that changed the course of history. The Spitfire embodies not only a pinnacle in aerospace engineering and design but commemorates a generation of intrepid aviators prepared to stand up to oppression and make the ultimate sacrifice in pursuit of freedom. 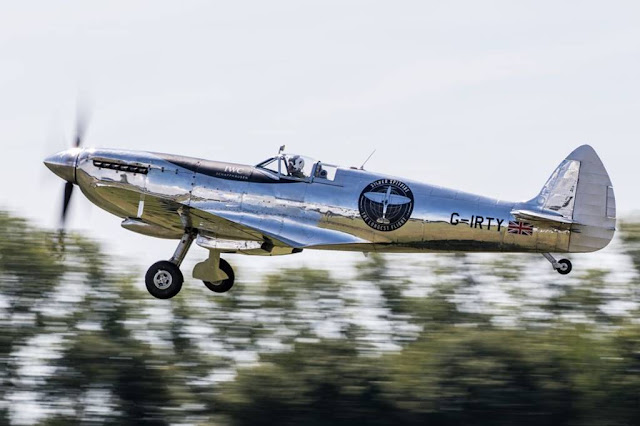 “It has been an honour to be involved with the Silver Spitfire team on behalf of the Royal Air Force. The spirit of adventure and endeavour are some of the foundations the Service was built on. As a Survival Equipment Technician, our role is to protect our pilots from the physiological effects of flight, and to give them to tools and knowledge that will enable them to survive should the worst happen. My team in the Survival Equipment Flight at RAF Coningsby, were lucky enough to be able to provide some of the vital life-saving equipment that the Silver Spitfire pilots will carry with them on their epic journey. On behalf of the whole Survival Equipment team at RAF Coningsby, we wish them all the best of luck,” Field said. 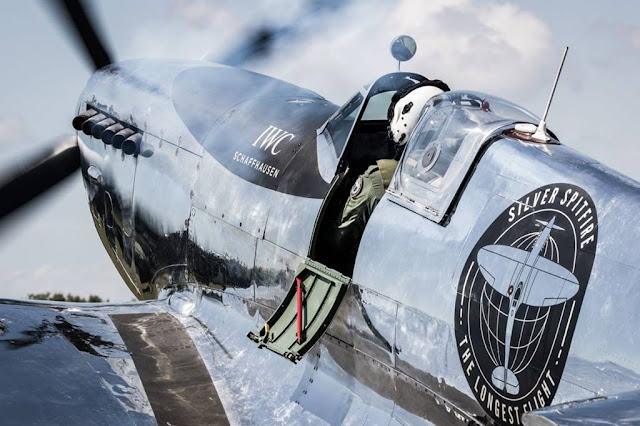 The expedition will reunite the Spitfire with the many countries that owe their freedom, at least in part, to this iconic aircraft. The unmistakable sight and sound of this aircraft once again gracing the skies aims to inspire future generations more than eighty years after R.J. Mitchell’s timeless design first graced the skies.