The activity aimed to strengthen interoperability between NATO countries by improving cross-parachuting capabilities. It was possible thanks to the synergy between the Reparto Sperimentale Volo of Pratica di Mare, Rome, which planned, coordinated and directed the test activity and the 46th Air Brigade of Pisa which provided highly qualified flight crews, aircraft and support maintenance.

The participation of the "Folgore" Paratrooper Brigade - which in addition to the parachutist personnel has provided a decisive contribution in the conception and execution of the tests - represented an important "added value" as well as the previous experience of the 173rd Airborne Brigade in the use of the T-11 parachute.

The certification is part of the trial program for the acquisition of the Capacità Nazionale di Proiezione dall'Aria (CNPA), which provides for the achievement of the mass launch capacity of paratroopers belonging to US European Command (EUCOM) and "Folgore" Brigade by cargo aircraft of the Italian Air Force.

The activity was divided into three test sessions conducted respectively with C-130J, C-27J and C130J-30 aircraft and was conducted near Pisa and Aviano Air Bases. It required the use of two aircraft for each mission: one for the parachute launcher and the other in the role of chase with the aim of documenting, through video recordings, the correct execution of the launch and opening sequence of the parachute.

The tests allowed to gather important technical evidences to support the determinations of the Direzione degli Armamenti Aeronautici e per l'Aeronavigabilità (DAAA) regarding a potential future use of the T-11 parachute from cargo aircraft of the Italian Air Force. 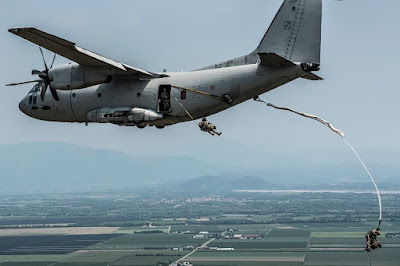 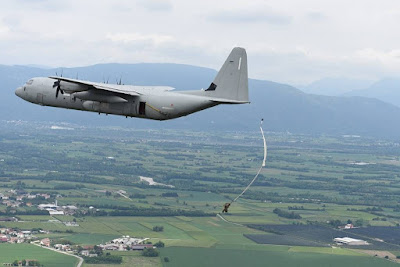 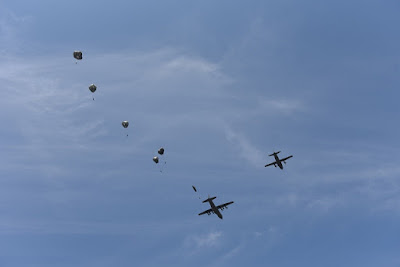 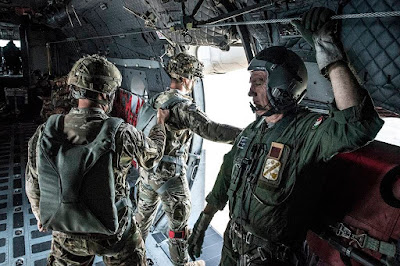 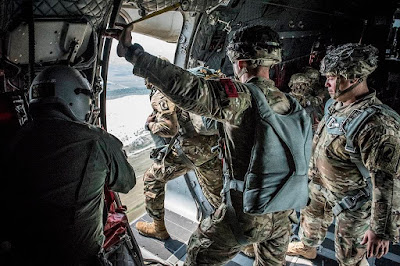