The Garuda VI exercise is a recurring bi-national exercise of the French and Indian air forces held every 3-4 years alternately in the two countries.

In 2019, it was organized at Base Aérienne 118 ”Colonel Rozanoff” Mont-de-Marsan (ICAO code LFBM) in southern France. This training is part of the French relationship with the Indo-Pacific region. It aims to improve the level of interoperability of French and Indian crews in air defense missions and ground attack.

The Indian detachment left Indian on June 26th, with intermediate stops at the Arab Emirates and later in Egypt; arriving in France on Friday 28th. Base Commander of Mont-de-Marsan Colonel Gaudillere received the Indian Air Force contingent on arrival.

The last day of training took place on Friday July 12th July with the departure back to India on Monday July 15th. For the Indian Air Force, the Garuda exercise was the biggest exercise of the year.

The Indian contingent consisted of some 110 people.

The french host was the 2nd squadron of the 30th Fighter Wing (Escadron de Chasse EC2/30) named ‘Normandie-Niemen’, flying with the Dassault Rafale from their homebase BA Mont-de-Marsan.

The preparations for this exercise started some six months before the exercise with an initial planning session at BA Mont-de-Marsan, where the fighter planners and the tanker planners brainstormed about the Garuda exercise. Followed by a midterm meeting after 3 months.

For the air-air refuelers a very important objective was to plan the trip of the whole contingent for the flight to France and back to India. Flying a formation of military jets is definitely not the same as flying a commercial airplane from Mumbay to Paris

The pilots need a minimum level of being fully operational and at least at two-ship leader, in a mix of experienced and young pilot

Garuda is the name of the series of exercises jointly carried out by the air forces of India and Frances: 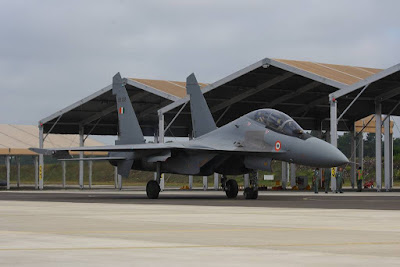 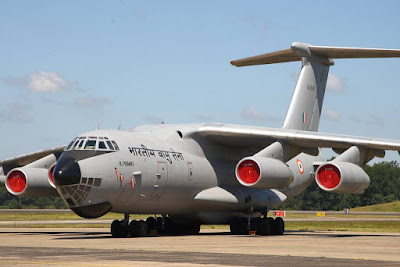 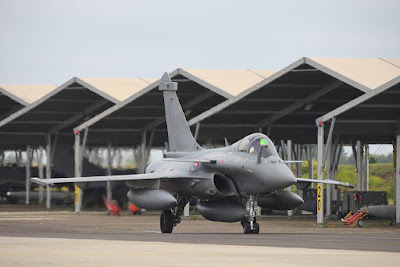 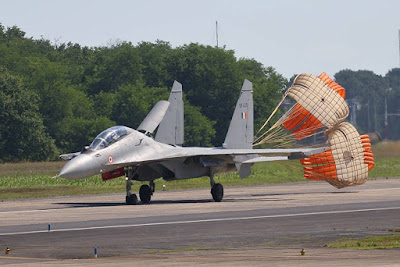 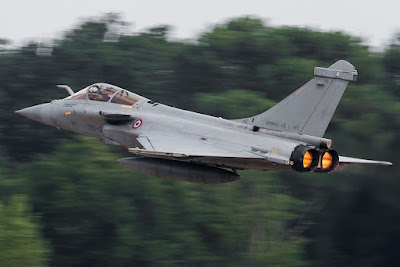 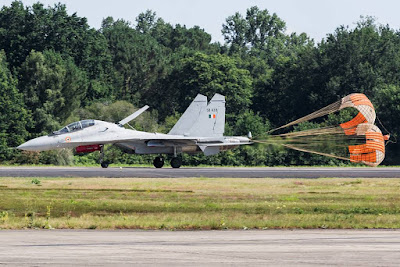 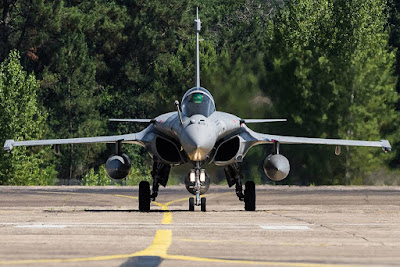 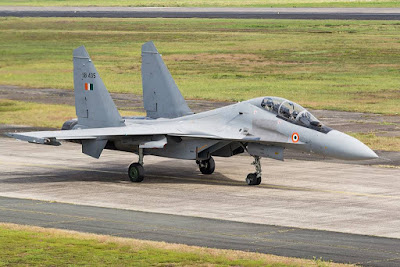 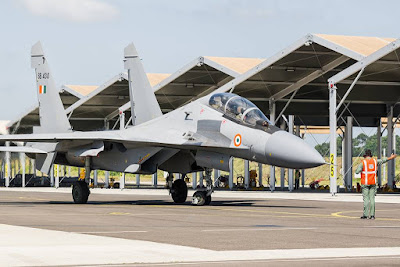 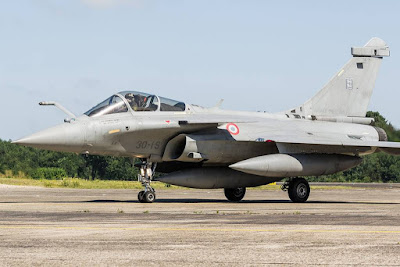 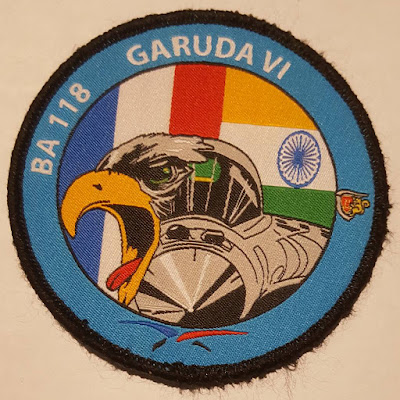