July 17, 2019 - LockheedMartin F-35A of the Royal Netherlands Air Force, with registration F-001, left this morning from Volkel AirBase (ICAO EHVK) for the trip to the United States.

Just before the Royal Air Force Open Days last June, two Dutch F-35s had flown in from the United States.

One F-35 left the week after the Open Day, but the second F-35 had to postpone the return trip for several weeks due to technical problems.

The delay was caused by several reasons; a spare-part that needed to be obtained from the United States, a qualified Dutch F-35 that needed to be flown commercially to Europe and the (un)availability of the KDC-10 tanker aircraft all contributed to the delay.

When back in the United States, this F-35 with registration F-001 continue in the F-35 operational test and evaluation programme of the Dutch Air Force at Edwards AFB (CA), together with the other test F-35 registered F-002.

This morning the F-35 departed together with a KDC-10 tank aircraft from vlb EIndhoven for the crossing. 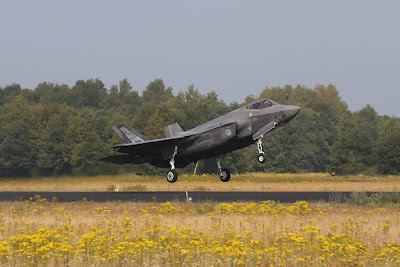 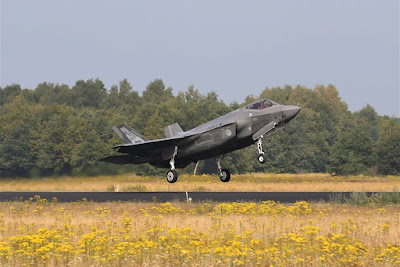 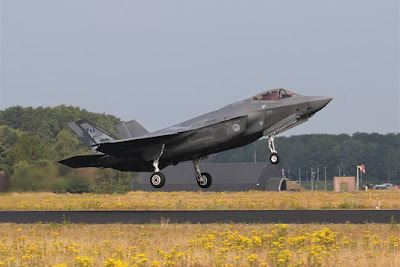 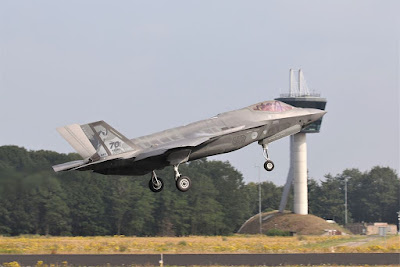 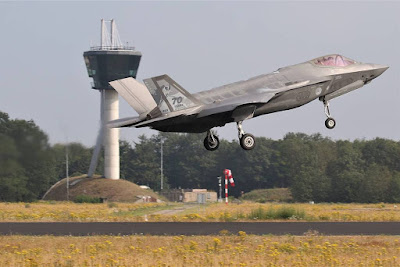