The Colombian Air Force brought their Multi-Mission Transport Tanker Jupiter 767 to refuel the U.S. Navy’s EA-18G Growlers for the duration of the exercise. The Colombian tanker was the only aircraft capable to conduct air-to-air refueling missions for the Growler during Red Flag 19-2.


“We’re an expeditionary Growler squadron so that means we’re land-based, so most of my pilots’ experience is based off tanking off of other F-18s or Air Force assets. In certain theaters of operation that may not always be the case,” said U.S. Navy Cmdr. Chris Nesset, Electronic Attack Squadron 134, commander. “So the ability to operate with a partner country in a training environment and go slow using a different tanking platform to get that experience prior to any real world operations is fantastic.”

“After last year’s [Red Flag 18-3] exercise our leadership decided to stay close by inviting the Colombians back as soon as we could,” said U.S. Air Force Col. Michael Mathes, 414 Combat Training Squadron commander. “The most feasible way to do that was with the tanker visit based on the other forces being engaged in ongoing operations.”

Red Flag 19-2 had a diversity of participants from around the globe to include Colombia, Belgium, Netherlands, Saudi Arabia, Singapore, United Arab Emirates and U.S. joint forces. The Colombian MMTT Jupiter 767 conducted day and night refueling missions exclusively with the U.S. Navy Growlers.

Colombian Air Force Col. Kerly Sanchez, Colombian Air Force Red Flag delegation commander expressed excitement in participating in Red Flag by saying that it’s important for the Colombian Air Force to maintain consistent training with NATO partners to increase interoperability and continue to be a good partner to their allies. Colombia is the first and only Latin American country that is a NATO Global Partner.

“NATO is one of many partnerships that we support,” Mathes said. “While not directly involved, the fact that we’ve already built training expectations and interoperability here allows us to stand up coalitions when called because we can’t really predict when and where we will fight next.”

“We’re ready to support these type of exercises, and any other time we can support our partner nations in this capacity,” Sanchez said. 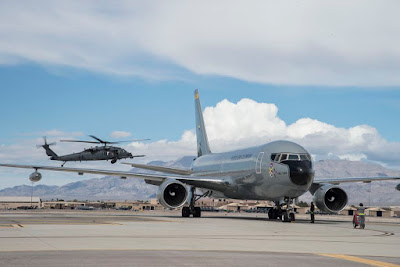 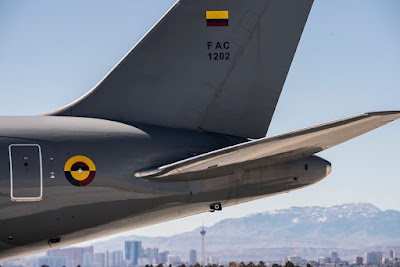 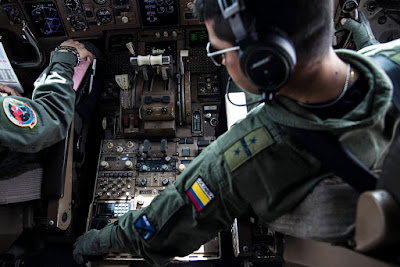 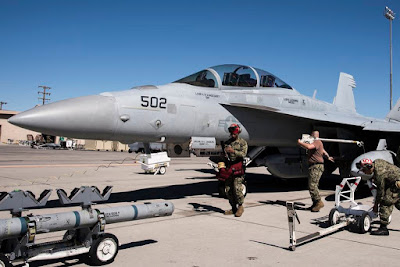 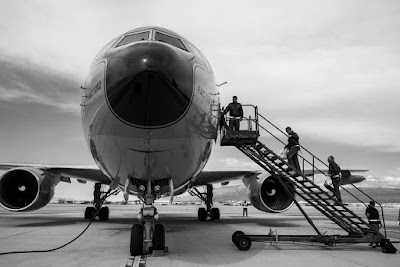 👉 You may also like: Saudi Arabia sends its new F-15SA fighters to Red Flag for the first time