The 414th Combat Training Squadron (CTS), which oversees Red Flag, is making changes to the exercise for improved efficiency at Nellis Air Force Base, Nev.

Red Flag is a realistic multi-domain training exercise that maximizes the combat readiness and survivability of participants by providing a robust, accurate training environment.

“We see units arrive at Nellis at varying levels of being prepared,” said Col Michael Mathes, 414 CTS commander. “By the end of three weeks, units are not just capable of executing their wartime mission with confidence. They are ready for combat.”

“The value of integration exercises like Red Flag is in the building block approach,” said Mathes. “It starts with unit-level preparation, making sure that unit can function as a team. It moves to package integration, which is making sure that functional teams, like strike fighters and bombers – can work together. Then we get to Red Flag where multi-package integration comes into play, learning how to integrate different packages –superiority, strike and mobility aircraft -- into one mission to achieve the same goal.”

According to Mathes, Red Flag exercises enable the Air Force to more quickly harness readiness through exposure to professional adversaries, also known as the red force; working with coalition and joint partners; and integration with the personnel recovery mission in a singular environment and scenario.


Looking to the future, they can expect Red Flag to continue to evolve to meet today’s challenges.

“We’re continuing to improve threat replication, how we focus on the supported commands and implementing improvements to our debrief process to make the training more effective and efficient,” said Mathes.

Expanding on the latter, Mathes explained the importance of debriefs – the process of examining a completed mission to assess what went well and what could be improved – and why they are critical to the training.

“We are leveraging new technology to validate mission effects and compile data so we can quickly give facts to the mission commander, tactical mentors and air expeditionary wing leadership,” said Mathes. “This facilitates a more efficient and effective process of providing information for the human-to-human debrief, where the learning really happens.”

Mathes said that the partnership with U.S. allies and other nations will become the most important part of the exercise because a strong coalition will be critical to the success of future conflicts.

Although the aircraft in the sky are visible reminders of air power, Mathes recognizes none of it is possible without the tireless work behind the scenes that make Red Flag and the Air Force a success.

“It’s important to give thanks to the Airmen and joint participants and not just to the operations personnel, but also the maintenance and support,” said Mathes. “The real facilitator (for Red Flag) is the human element that chooses to sacrifice their time and energy to come together for unity of purpose. Airmen make airpower.”

While our adversaries are constantly changing, Red Flag will adjust. The legacy of the exercises remains a commitment to giving aircrews the best odds of survival while adapting to make U.S. and coalition forces as lethal as possible. 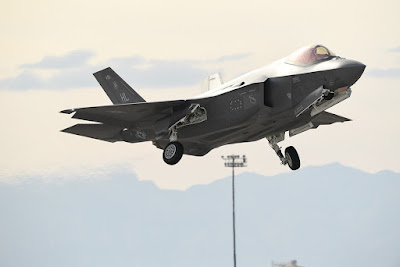 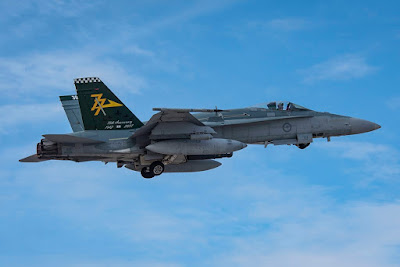 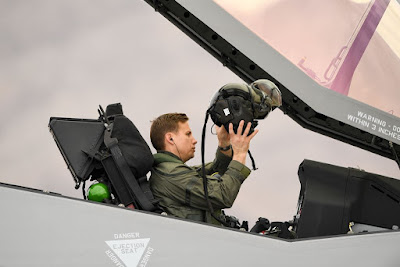 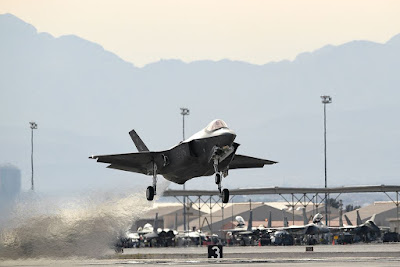 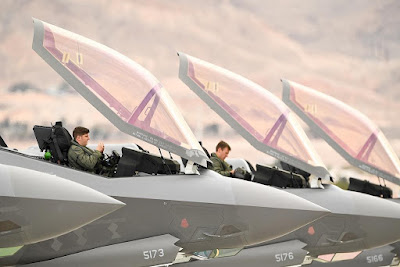