Italian-made jet trainer gets a new life in the U.S.

In 2012, the American provider of tactical air services Draken International introduced the MB-339CB into its fleet.


The American company Draken International is well known in the military services business thanks to its extensive collaboration with the U.S. Defense. Draken boasts the largest private military aircraft fleet in the world that includes 150 jets divided into 7 types: A-4 Skyhawk, L-159E Alca, Mirage F-1M, MiG-21BIS, L-39 Albatros and Cheeta. Our attention was drawn to the presence of the Italian-made MB-339 in the Draken fleet and we focused on how the jet was chosen by the American company. 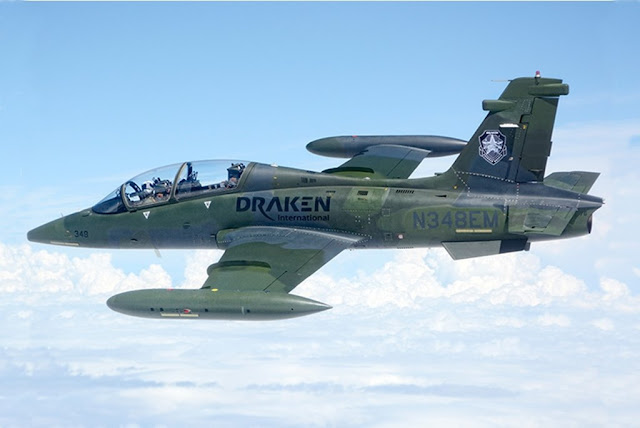 New Zealand's aircraft had attracted the interest of several companies as they had few flight hours and were well maintained. Draken was awarded the contract by forwarding the best offer. The US company was looking for a light aircraft specialized in air-to-ground missions and the New Zealand aircraft were considered the most suitable.

The Italian company Aermacchi has specifically designed the MB-339CB to meet the needs of RNZAF to cover the Close Air Support (CAS), Forward Air Controller - Airborne (FAC-A) and training Joint Terminal Attack Controllers (JTAC) roles. The MB-339CB is powered by the most powerful Viper 680-43 engine and features dual, front and rear seat Heads-Up Displays (HUD), Multi-Function Displays (MFD), the NATAO Standard 1553 data bus and an F-16-style Hands On Throttle and Stick (HOTAS) system. In addition, it is equipped with seven external pylons to be able to load a variety of weapons such as the AIM-9L Sidewinder and AGM-65 Maverick missiles. 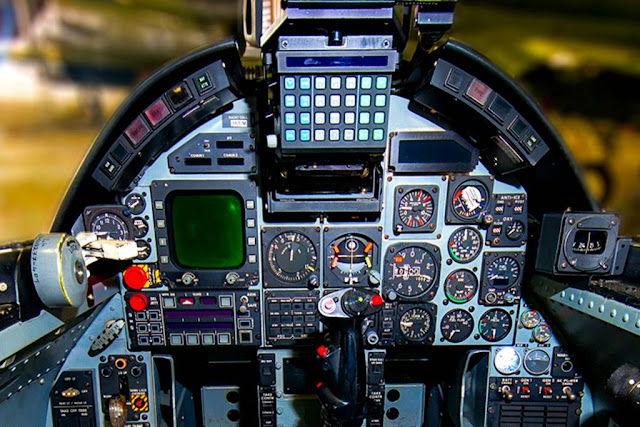 The choice of Draken confirms the ability of the Italian industry to produce great aircraft, the MB-339 continues today to be a very successful jet. The main user of the MB-339, the Italian Air Force, will replace the type with the new M-345 in a few years and the Draken fleet will soon remain one of the few in the world to continue the legacy of the Italian-made jet. 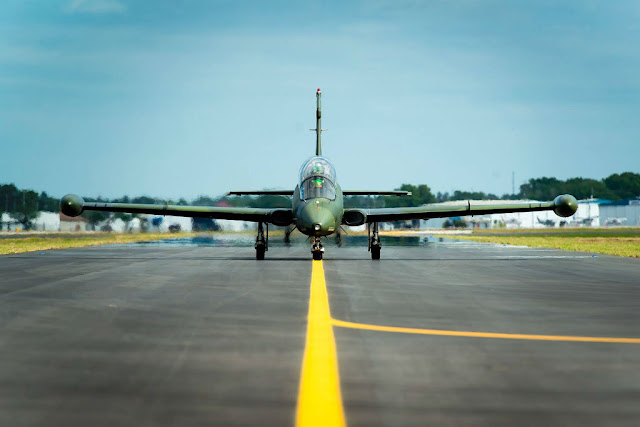 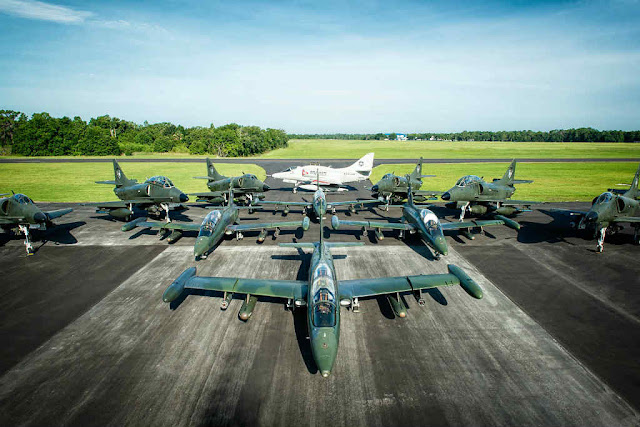