After landing, the aircraft got the traditional water-shower from the Volkel fire-department and when the engines were shutdown, the pilots were welcomed with a bottle of beer (dutch Grolsch beer) supplied by lieutenant-general Luyt, the Commander of the Dutch Air Force (Commandant Luchtstrijdkrachten (CLSK)) and the Director of Operations of the Dutch Air Force, Commodore Steur.

On December 31st 2018, the last operational mission was flown against targets of IS/ISIS/DASH in the Syria/Iraq region. On January 01st, 2019 the departure was prepared and in the morning of Wednesday January 02nd the 6 F-16s went home to the Netherlands.

Most of the detached personnel will arrive home at Eindhoven AB during the weekend. A small team will remain stationed for a few months in Jordan to break down the camp and organize the transport of materials to the Netherlands by boat and plane. 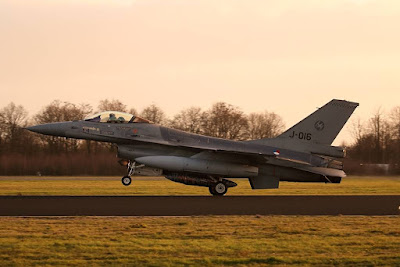 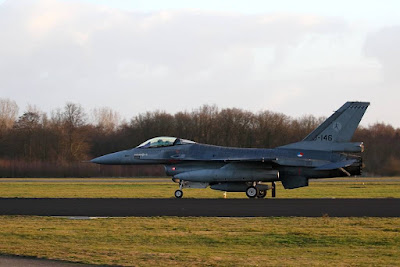 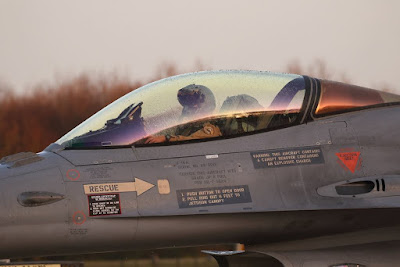 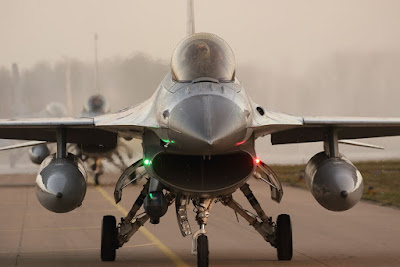 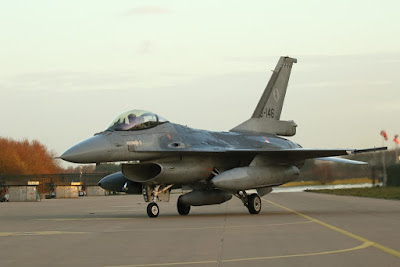 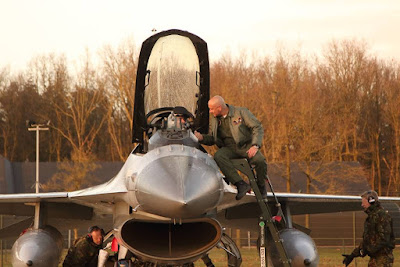 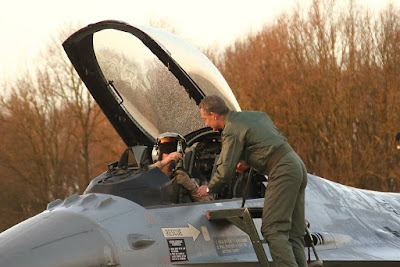 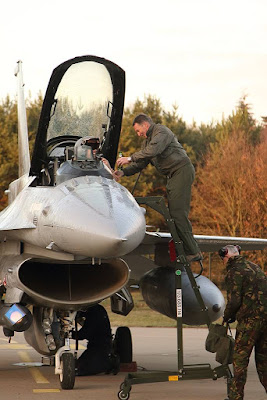 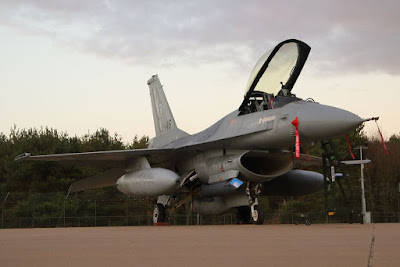 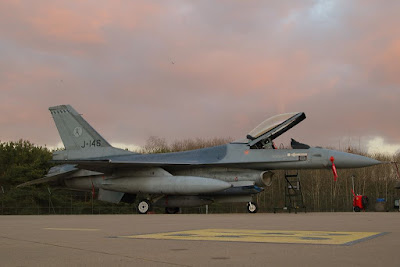 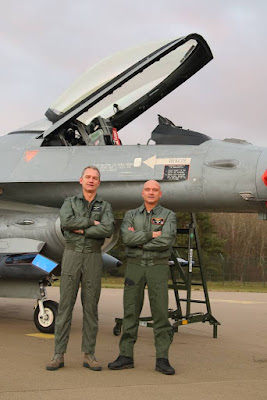