JAPAN SAYS GOODBYE TO THE PHANTOM TO INTRODUCE THE F-35

The Japan Air Self-Defense Force (JASDF) is close to making a new generational shift saying goodbye to the cold war fighter jets to move to the most modern on the market.

The JASDF Squadron 302 currently equipped with the F-4EJ Phantom II will switch to the Lockheed Martin F-35A fighter jet in March 2019 and two other Squadrons, the 301 and 501, will make the same transition in 2020. It will mark the end of the type in Japan after 48 years of service.

To celebrate the Phantom's retirement, a small air show was held at the JASDF base in Hyakuri, Ibaraki Prefecture, north of Tokyo, on December 2. Hyakuri is home to all three of Japan’s Phantom Squadrons.

The event was followed by many local and international aviation enthusiasts. Several photographers have taken a long trip to take pictures of the two amazing Phantom special color made by the Squadron 302 for the special occasion. 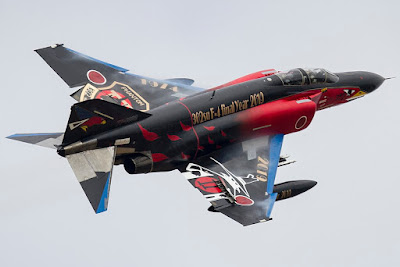 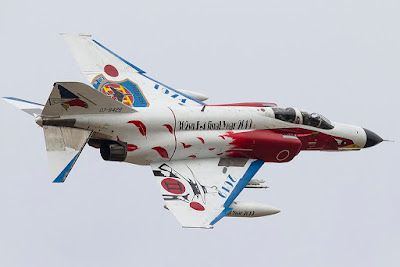 Japan chose F-4 Phantom II in the late 1960s. The JASDF received a total of 154 F-4EJ and RF-4E. The F-4EJs were built by the local company Mitsubishi Heavy Industries (excluding the 2 prototypes), while the RF-4Es were purchased directly from the American company McDonnell-Douglas. Initially 8 Japanese Squadrons received the Phantom.

Japan is introducing a fleet of 42 F-35A aircraft to replace the Phantom. Squadrons 301 and 302 will move permanently to Misawa AB after the transition to F-35. 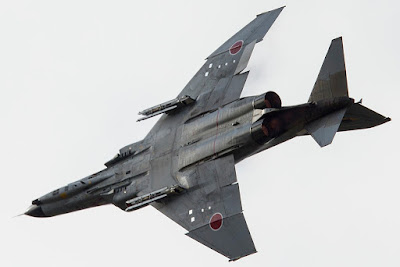 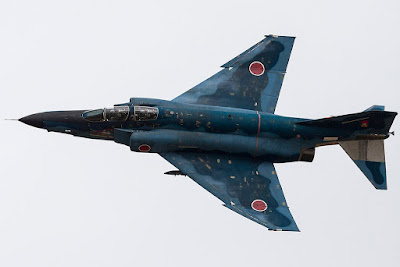 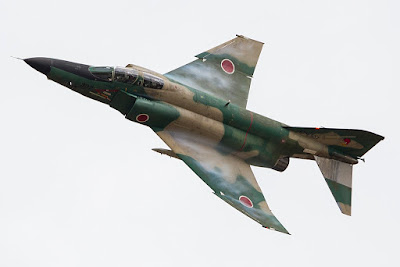