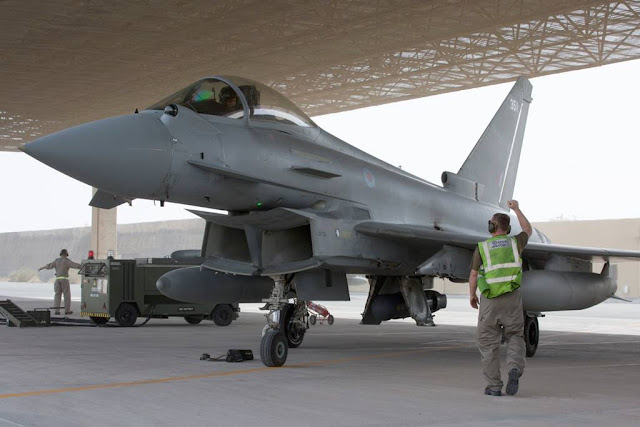 “Our formidable Typhoon jets will boost the Qatari military’s mission to tackle challenges in the Middle East, supporting stability in the region and delivering security at home.”

Further cementing the already strong military and political ties between UK and Qatar, on 24th July 2018, RAF’s Number 12 Squadron was re-established as a joint UK based Squadron, that will temporarily integrate, from 2019, Qatari personnel including groundcrew and pilots, and will be based initially at RAF Coningsby in Lincolnshire, and then Qatar.

Following Qatar’s procurement of 24 Typhoon aircraft from the UK, the multi-billion pound deal means that Qatar and the UK will work together, closer than ever, to ensure the seamless transition from operating this world-beating aircraft together on a joint basis, to standing up purely Qatari operated squadrons once the aircraft are delivered. 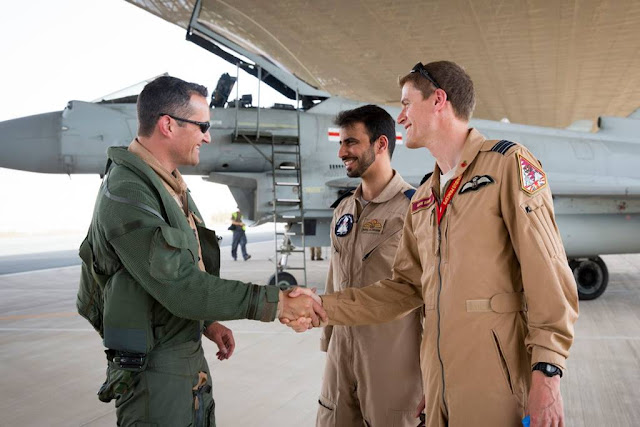 “It’s a tremendous honour to take part in this exercise, especially at a time when our two nations are becoming closer than ever. The Typhoon aircraft is a hugely capable platform that has served the UK well since its introduction; I’m sure it will continue to serve both the UK and Qatari militaries for years to come,” Wing Commander Mark Baker said. 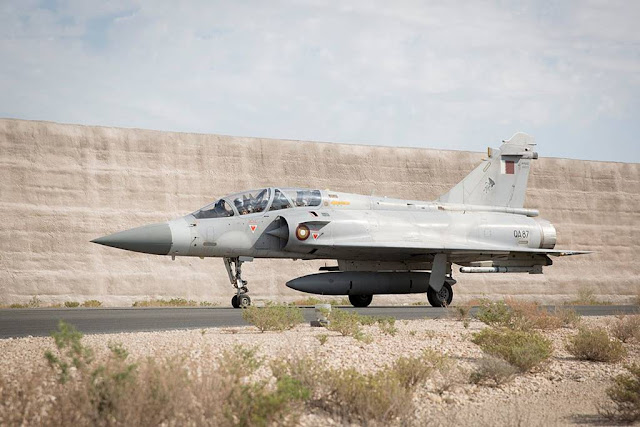 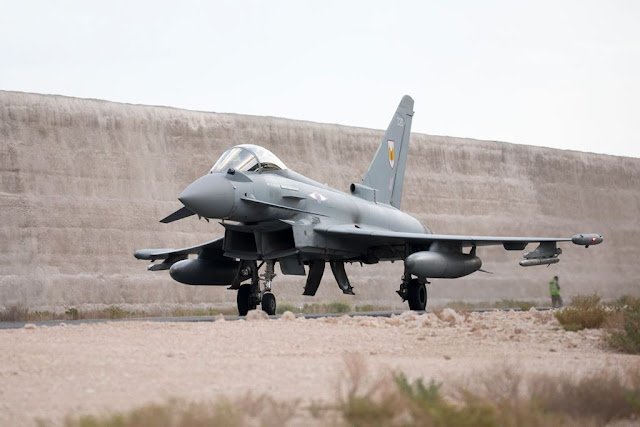