The 4th Flying Course of 2018, organized by the Tactical Leadership Program (TLP) of Albacete, Spain, is currently taking place at Amendola AFB, Italy. It started on November 21 and will run until December 14.

The TLP is an international military association that includes 10 countries (Belgium, Denmark, France, Germany, Greece, Italy, the Netherlands, Spain, UK and the United States), and today represents the NATO reference center for the joint training and the development of leadership skills. These capabilities are essential to address modern operational scenarios.

The purpose of the Flying Course is mainly to train future Mission Commanders through complex aerial operations that include interactions between air, naval and land units from different countries. Usually the exercise takes place at Albacete AB, Spain, but occasionally it is hosted by other participating countries. This session marks the F-35 debut at the TLP and a further step ahead for the exercise thanks to the presence of fifth generation systems and technologies.

The joint participation of fourth and fifth generation aircraft represents the apex of the TLP 2018-4 which offers a unique opportunity to promote the standardization of tactics, techniques and procedures. In addition, participants can test interoperability between different systems through the exchange or use of information or services produced by others. The F-35 is an example of how fifth generation technologies can make other aircraft more effective by providing data. 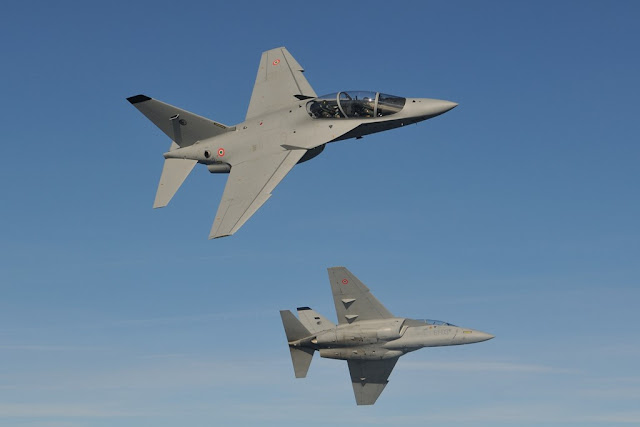 As in the past Flight Courses, the Italian Air Force also provides Red Air assets composed of T-346A aircraft. The exercise gives the opportunity to the 61st Wing flight instructors to consolidate their skills and show how the Italian trainer jet is able to challenge the most advanced combat aircraft by conducting dogfights and beyond-visual-range (BVR) air combat missions. 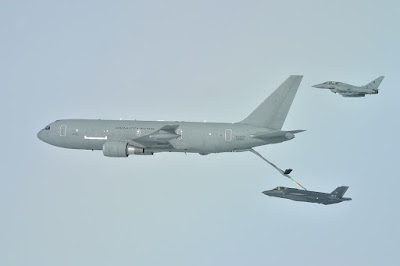 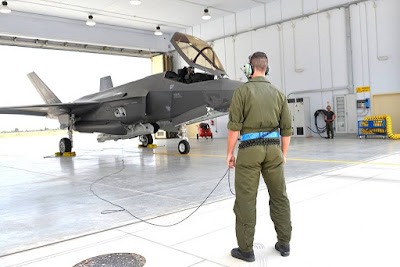 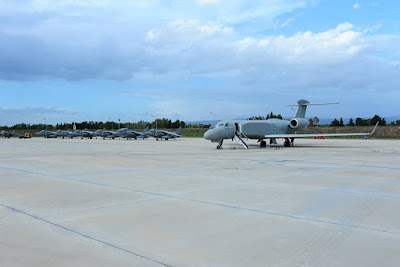 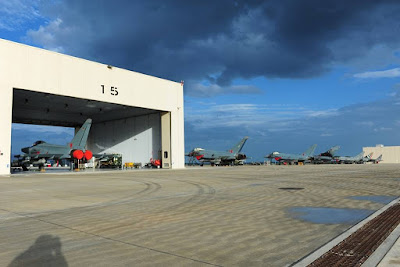 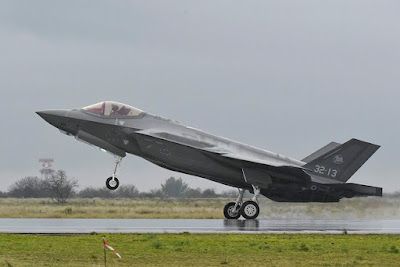 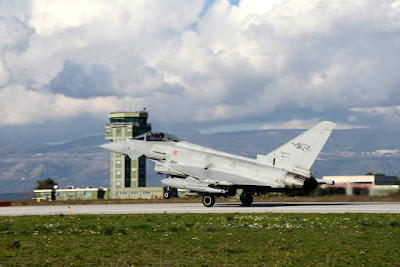 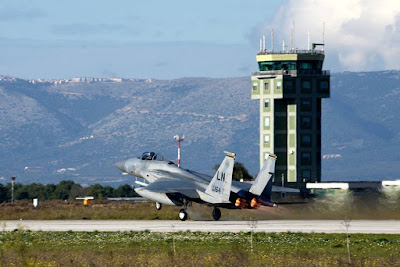