“We are ready to fight tonight,” said Maj. Caleb Guthmann.

As the Air Force’s only combat-ready F-35A units, the 388th and 419th FWs must be prepared to launch any number of aircraft to support the national defense mission at a moment’s notice.

“We are ready to fight tonight, and exercising with multiple squadrons of F-35s can demonstrate our ability to defeat potential adversaries wherever they may arise,” said Maj. Caleb Guthmann, 34th Fighter Squadron assistant director of operations and exercise project officer.

The wings fly between 30-60 sorties per day from Hill’s flight line. During the exercise, they launched roughly the same number of sorties, and aircraft took off in 20- to 40-second intervals.

Launching aircraft from multiple squadrons simultaneously presents various challenges and allows the wings to evaluate the capabilities of maintenance professionals, as well as pilots and command and control teams. 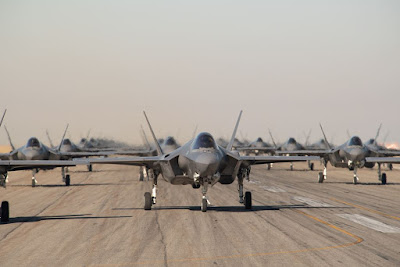 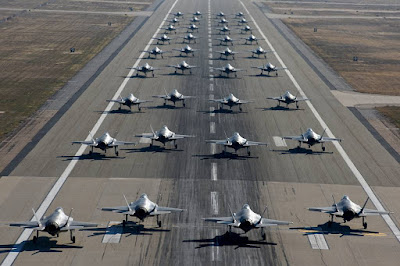 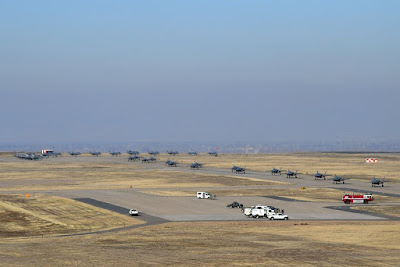 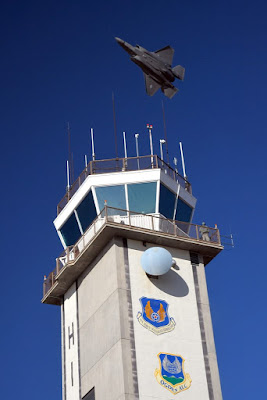 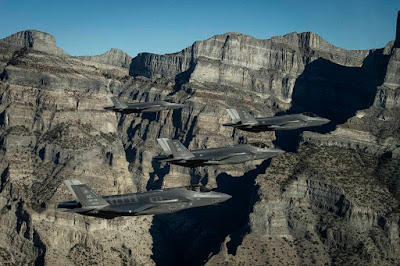