A U.S. Air Force B-52 Stratofortress conducted a flight from RAF Fairford, England, up the Norwegian coast, over the Barents Sea and Arctic Ocean before returning to RAF Fairford. The mission was enabled by aerial refueling support from a KC-135 Stratotanker based at RAF Mildenhall, England.

The purpose of the flight was to conduct theater familiarization for aircrew members and to demonstrate U.S. commitment to allies and partners through the global employment of our military forces. U.S. Strategic Command regularly tests and evaluates the readiness of strategic assets to ensure we are able to honor our security commitments. 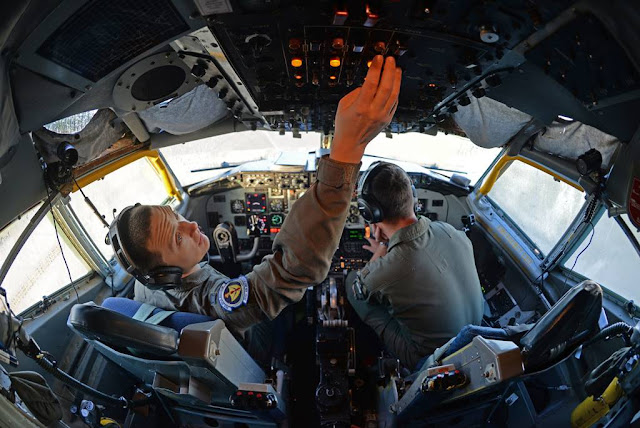 The B-52, part of the Bomber Task Force currently deployed to the U.S. European Command area of responsibility, is deployed from the 307th Bomb Wing at Barksdale Air Force Base, Louisiana. The aircraft arrived in theater on Sept. 5 and is temporarily operating out of RAF Fairford. The deployment of strategic bombers to the U.K. helps exercise RAF Fairford as U.S. Air Forces in Europe’s forward operating location for bombers.