The Radom Air Show 2018 was probably one of the most anticipated events by aviation enthusiasts this year. The organizers had announced the presence of 10 aerobatic teams as well as some rarities to well celebrate the centenary of the Polish Air Force. These statements generated a lot of interest in the event: it was attended by over 80,000 visitors.

Despite the bad weather conditions, enthusiasts from all over Europe went to Radom to admire almost 8 hours of aerial performances. Probably the list of participants did not completely satisfy the expectations of the public: many people were waiting for a fly-by of the USAF Raptors currently deployed in Europe, but the presence of the Pakistani JF-17 has certainly made the spotters happy. The Thunder was not seen in Europe since 2015 when it took part in the Paris Airshow.

The main acs of the Radom Air Show were certainly the Polish military aircraft: the Air Force made some surprises as the first public appearance of the M-346 Bielik and a "static" F-16 equipped with the JASSM missile. In addition, the military forces of 8 countries sent their demo teams to Radom, the sky was colored by the smokes of the FrecceTricolori, Patrouille Suisse, Midnight Hawks and Turkish Stars, just to name a few. The fighter jets side included Su-27, JF-17, Gripen, F-16s, F-18. Unfortunately, the demos of the Russian-made aircraft of the Polish AF were missing, due to the fatal crash that involved a MiG-29 in July. 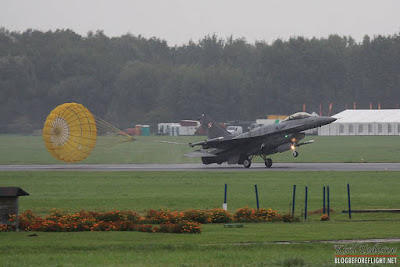 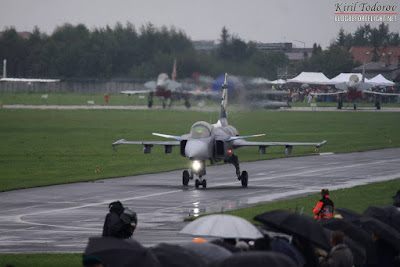 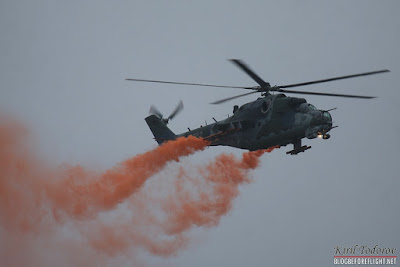 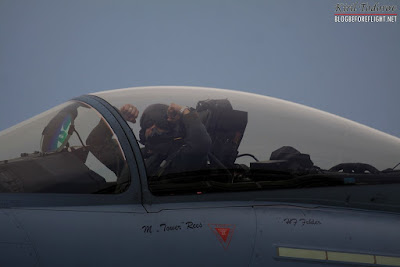 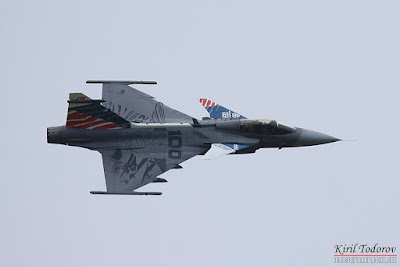 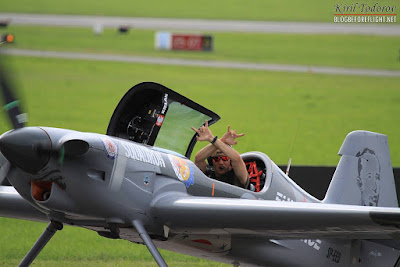 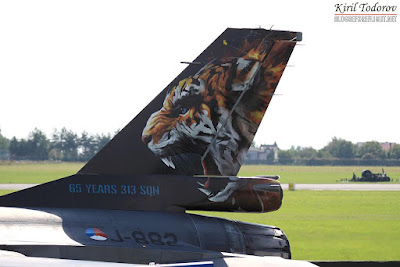 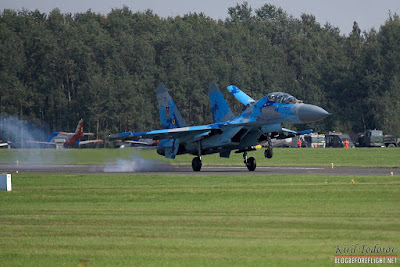 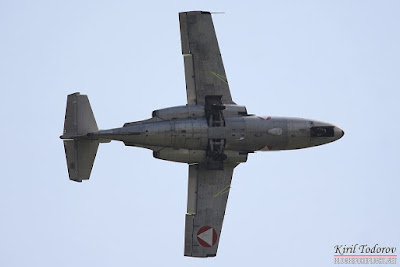 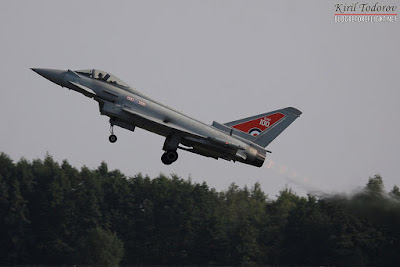 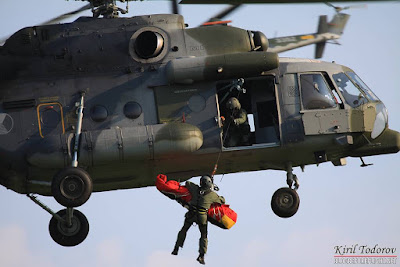 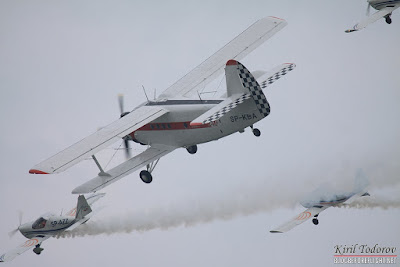 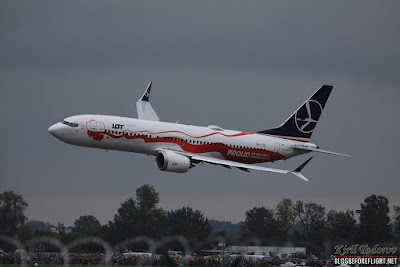 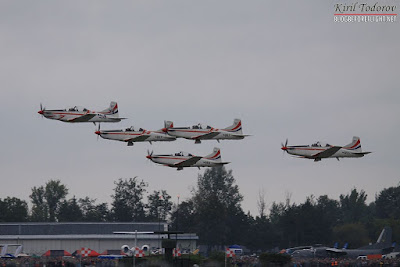 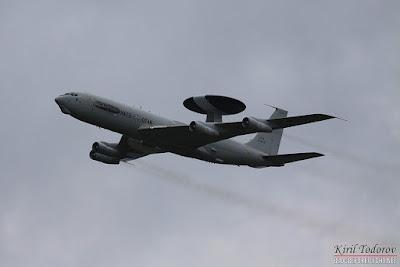 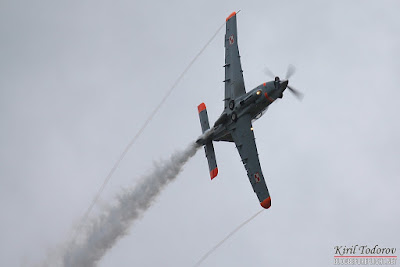 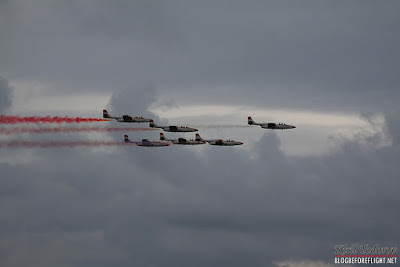 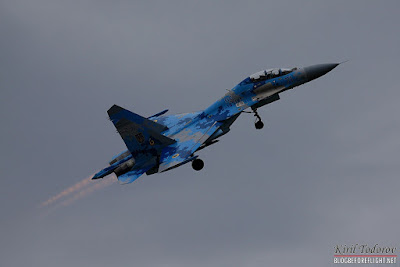 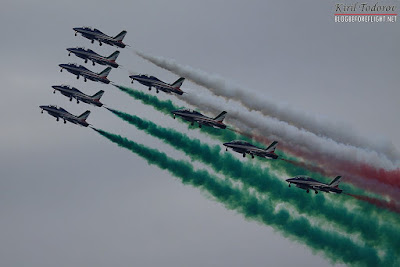 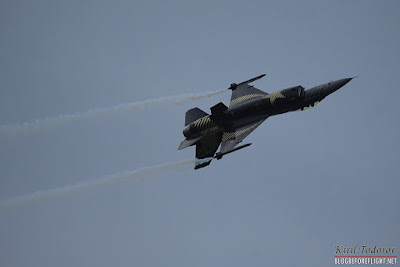 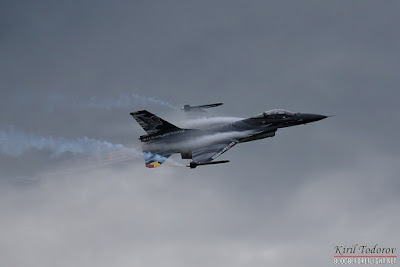 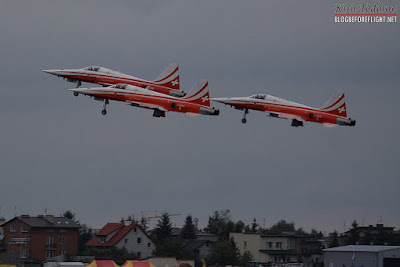 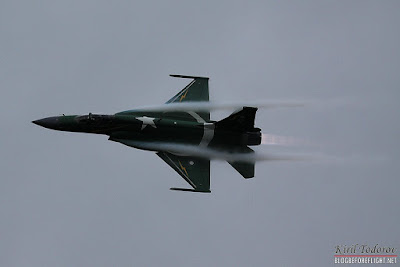 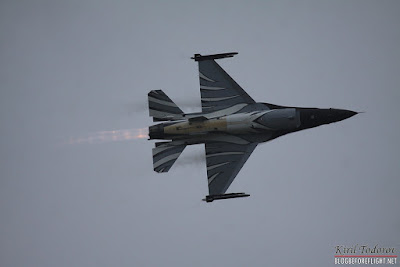 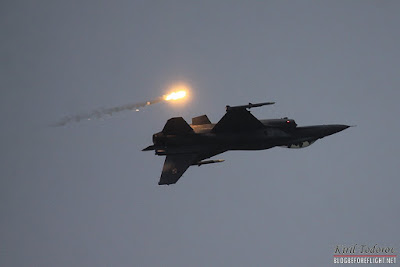