On July 2, six Colombian Air Force Kfir fighter jets and a KC767 tanker aircraft began their long trip to the U.S. to take part in the third session of the U.S. Air Force's premier air-to-air combat training exercise Red Flag. Before to reach Nellis AFB, they made a twelve-day stop at Davis-Monthan AFB to train with home-based combat planes.

“It was amazing training, an amazing warm up before Red Flag,” said Colombian Air Force Maj. Freddy Figueroa 111th Fighter Squadron commander. “We are very proud, it was a very high honor to fly with the bulldogs, with the vipers.”

U.S. Air Force Lt. Col. Julian Pachecho, 162nd Fighter Wing alert commander, has been the Colombian country manager for the 162nd Wing for the last eight years, He been working directly with them in preparation for Red Flag 18-3.

“I actually helped them train for their first trip to Red Flag in 2012. Over the last nine months I’ve made another three trips down to Colombia,” Pachecho said. “I think the Colombians are a hard working force and I look forward to seeing their success in Red Flag.”

The Red-Flag 18-3 began on July 23 after the usual jet noise warning to Southern Nevada residents and included several USAF and US Navy aircraft such as F-16, B-52, and Super Hornet.

The Colombian Air Force participated in the exercise to increase the training of pilots in a challenging environment and gain more experience in combat aerial maneuvers. During the exercise the Kfir flew simulated air combat missions against and together the combat squadrons of the U.S. Air Force.

Red Flag gives aircrew an opportunity to safely experience advanced, relevant and realistic combat like situations in a controlled environment. 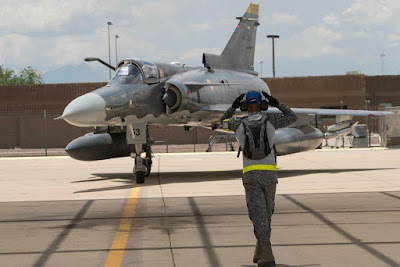 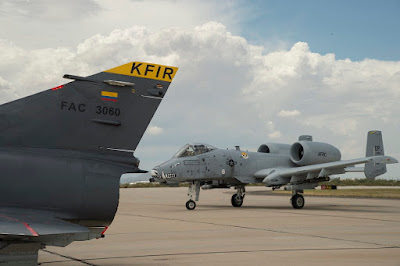 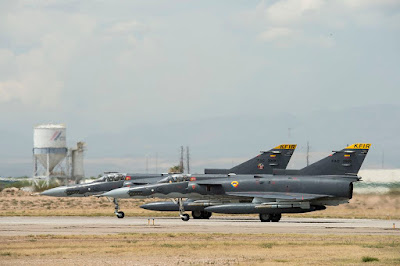 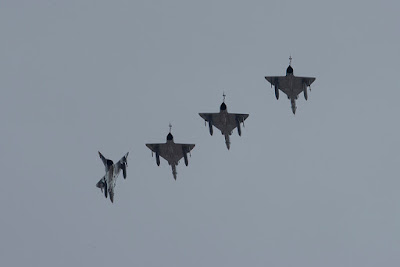 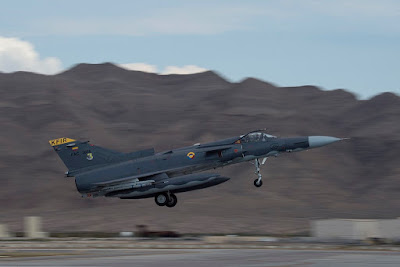 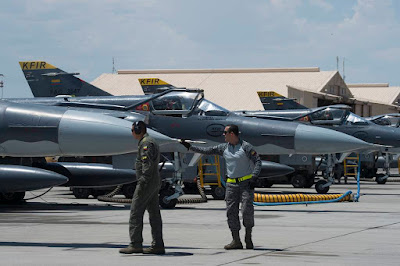 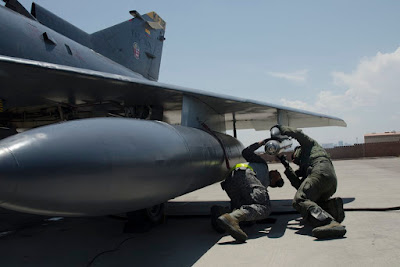 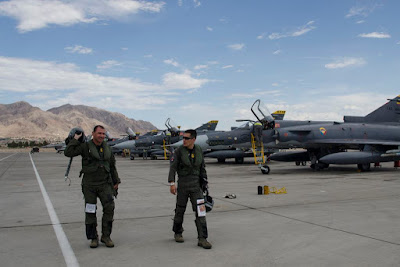 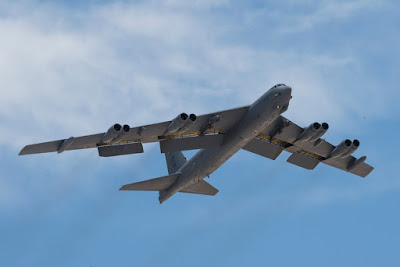 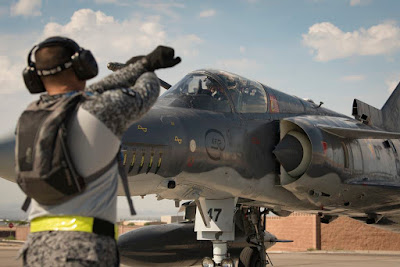 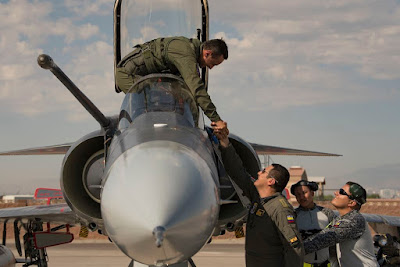 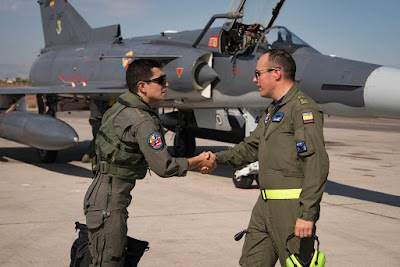