The RSAF participated with the largest foreign deployment, sending to Alaska 8 F-16C/D and 10 F-15SG aircraft and more than 250 personnel from its Peace Carvin II and Peace Carvin V Detachments in the United States. 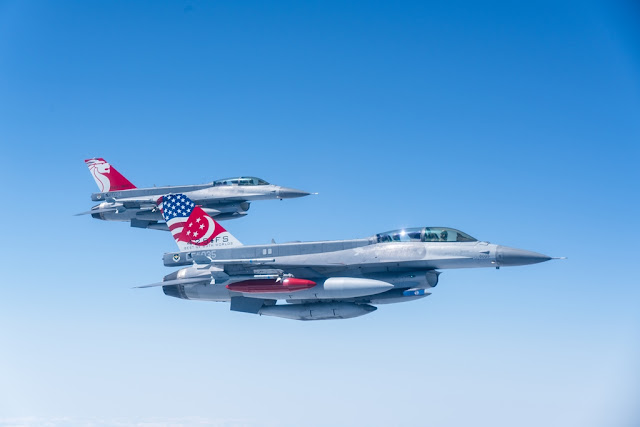 The RF-A 18-2 involved more than 100 aircraft, including fighter aircraft such as the USAF's F-16, the United States Navy's F-18, and the Japan Air Self-Defense Force (JASDF)'s F-15. Other participating aircraft included the JASDF's E-767 airborne early warning aircraft, and the USAF's E-3 airborne early warning aircraft, KC-135 air-to-air refuelling aircraft, A-10 Close Air Support aircraft and HC-130J Combat Search and Rescue aircraft. These Air Forces trained together in a realistic and challenging environment, and were pitted against a dedicated adversary force with long-range missiles and electronic warfare capabilities. 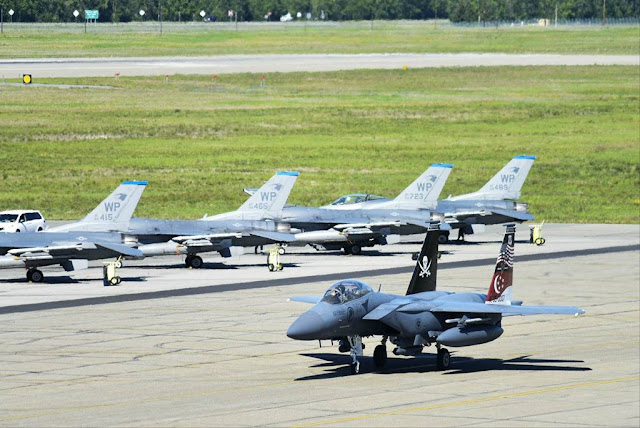 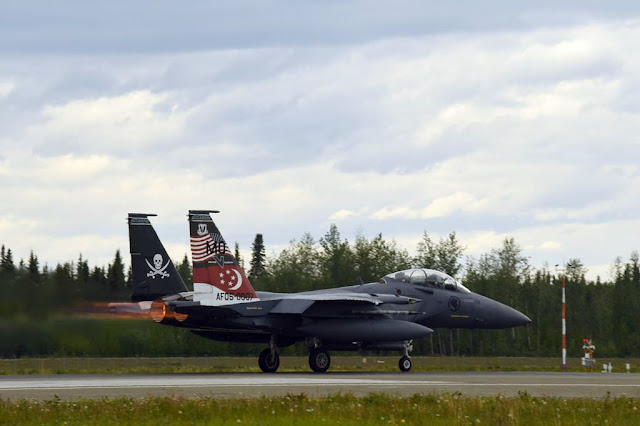 On the RSAF's participation in Exercise Red Flag - Alaska, Lieutenant Colonel Stanley Selva, the RSAF Combined Detachment Commander and Exercise Director said, "We are happy to take part in this exercise again, to benchmark ourselves against established Air Forces like the United States and Japan. Exercise Red Flag - Alaska provides a realistic training environment for us, which enhances our operational competencies. Our F-15SG aircraft have also successfully employed the GBU-56 munitions as part of the exercise for the first time. These precision-guided munitions are extremely accurate, and enabled our fighters to take down targets effectively to achieve mission success."


Red Flag-Alaska exercises provide unique opportunities to integrate various forces in a realistic threat environment and dates back to 1975 when it was held at Clark Air Base in the Philippines and called exercise COPE THUNDER. This iteration marks the second of the calendar year. 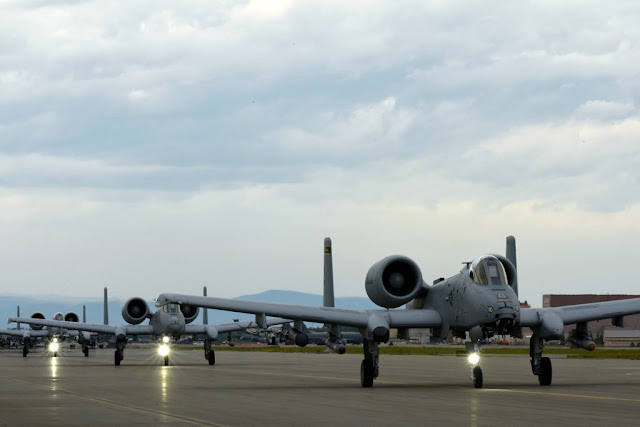 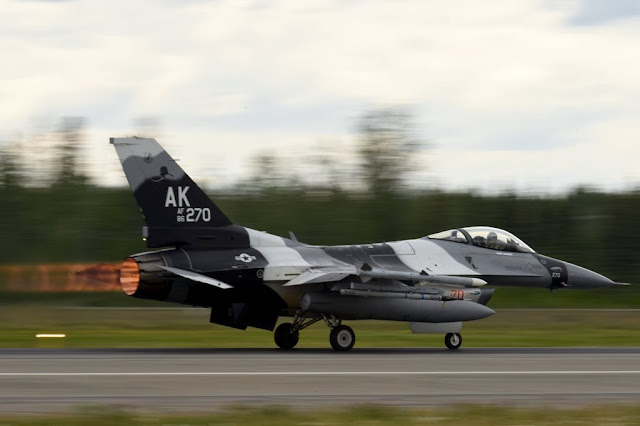 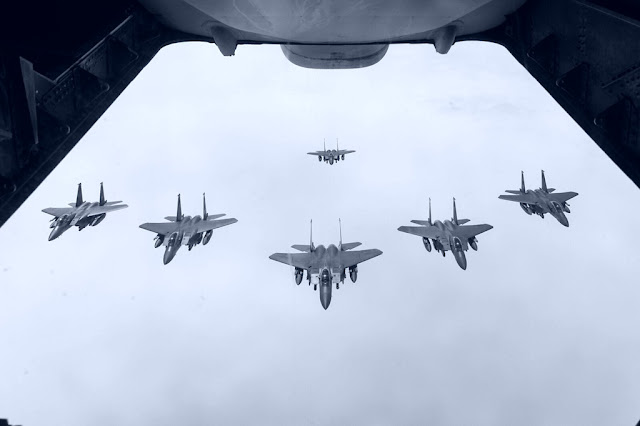