“On any given flight we can carry more than 200,000 pounds of fuel and refuel multiple aircraft to increase their range of effectiveness,” said Senior Airman Andre McClain, 171st Air Refueling Squadron boom operator. “Potentially, we can double or even triple an aircraft’s maximum flight time. We can keep refueling aircraft to keep them in the air, as long as we have enough gas to get us back home safely.”

“In comparison to refueling on the ground, aerial refueling cuts down the time it takes to refuel an aircraft by approximately an hour and a half,” said McClain. “This gets the aircraft back in the fight much faster. Saber Strike has been the perfect opportunity to practice this capability.” 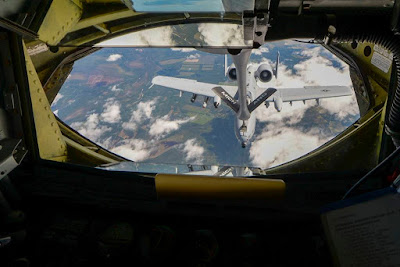 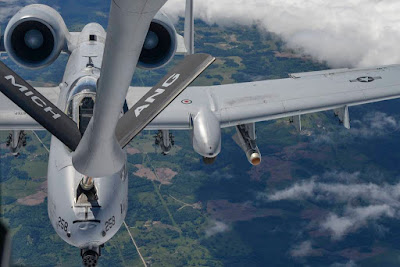 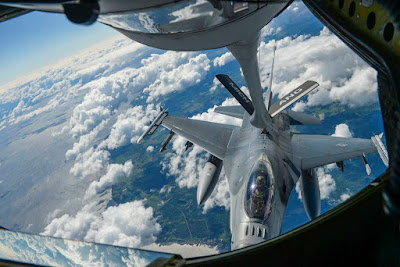 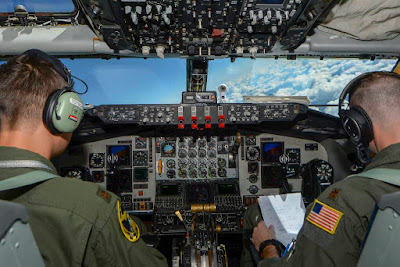 In addition to the Saber Strike, the tankers are flying other missions to allow the United States and partner nations to further integrate capabilities and enhance interoperability.