The purpose of the exercise is to train the pilots to provide close air support to the troops even when the runways are compromised.

A-10 Thunderbolt II from the 107th Fighter Squadron, 127th Wing, Michigan Air National Guard, Selfridge, Michigan, trained to land and take off from an austere runway in Haapsalu, Estonia, June 7, 2018.

The purpose of this type of missions is to train pilots to land in conditions that are less than ideal where a forward presence is necessary and the best runways are destroyed. The A-10 aircraft can be refueled and rearmed so it can get back to the fight quickly.

Austere-landing exercises contribute to the goal of providing close air support. "So day five, day six, day ten of the war, the assumption is that the airfields that the Air Force has been operating out of are probably compromised in some manner," said Air Force Maj. David Dennis, the detachment director of operations for the 107th Fighter Squadron.


"So in order to continue to force project, and to continue to drop bombs and protect the troops on the ground, we're going to have to find other suitable means with which we can continue our combat operations," he added. "So they would literally truck in the bombs, the bullets, all the things they need to, to austere environments, like an old airfield, a highway, whatever have you, so that we can continue to operate and ultimately save lives on the ground".

The training was part of an exercise in the Baltic region known as Saber Strike 18. This is the eighth iteration of the long-standing U.S. Army Europe-led cooperative training exercise designed to enhance interoperability among allies and regional partners. This year's exercise will take place June 3-15, focusing on improving land and air operational capabilities with an additional key objective to train with NATO's enhanced Forward Presence (eFP) battlegroups. 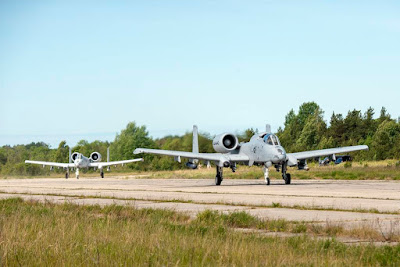 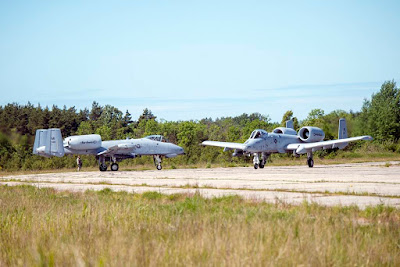 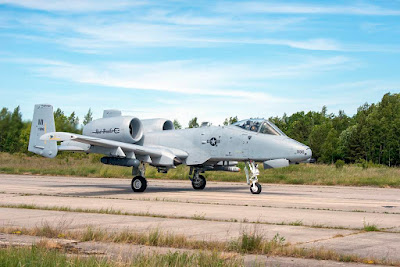 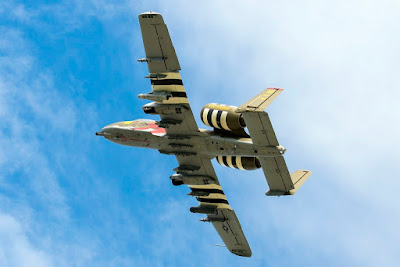 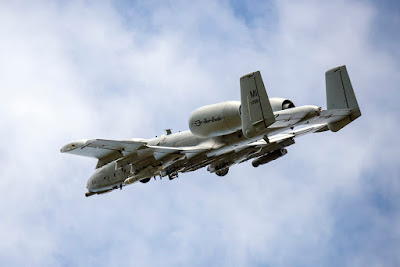 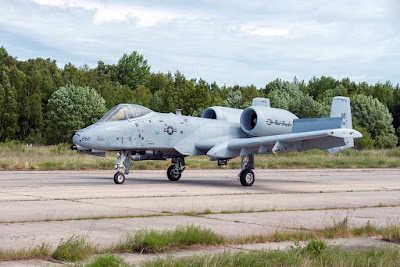 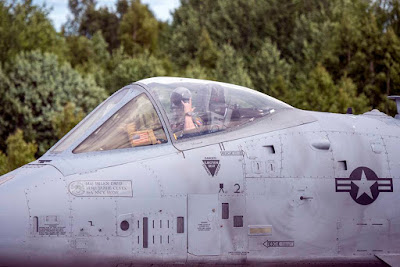 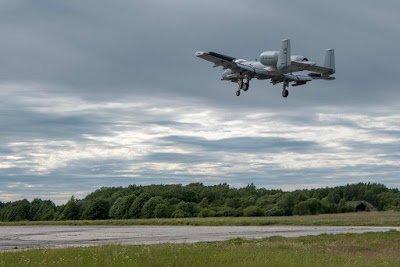 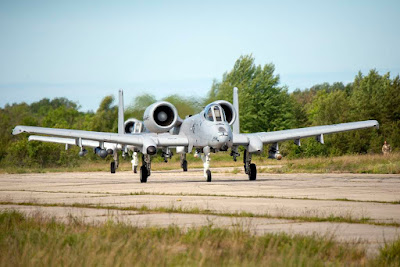