The C-27J is the newest Coast Guard aircraft. It is used in maritime patrol, drug and migrant interdiction, disaster response, and search and rescue missions.

The Coast Guard is integrating 14 C-27Js into its medium range surveillance aircraft fleet, along with its HC-144 Ocean Sentries, to perform drug and migrant interdiction, disaster response, and search and rescue missions. Following missionization, the aircraft’s range, endurance, speed and payload will make it a valuable asset in addressing the Coast Guard’s maritime flight-hour gap.

Under the National Defense Authorization Act for Fiscal Year 2014, 13 C-27J aircraft were regenerated from a preserved status at Davis-Monthan Air Force Base in Tucson, Arizona. A 14th aircraft was transferred to the Coast Guard after formal acceptance by the Air Force in April 2017. 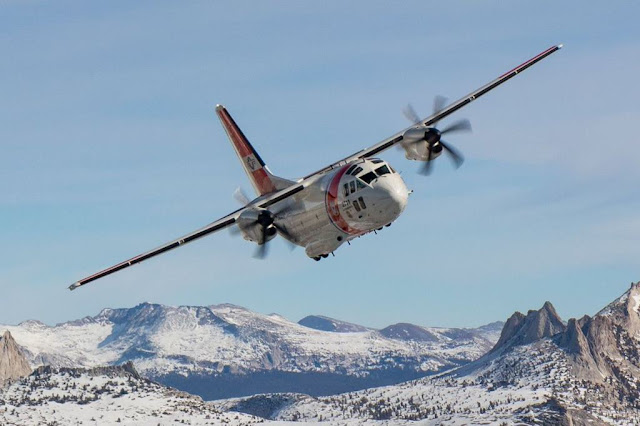 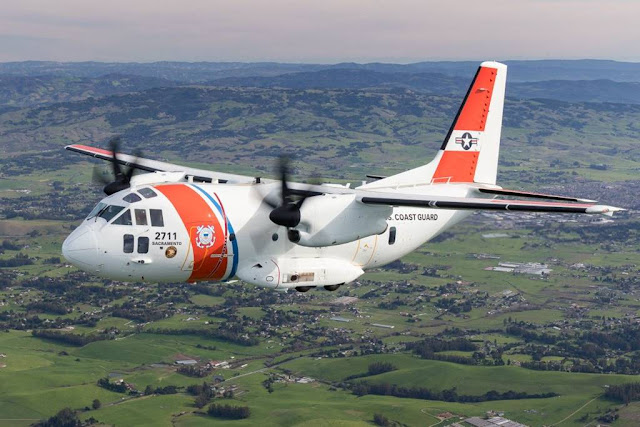 As delivered, the C-27Js are outfitted with weather radar and communications equipment capable of supporting transport and other Coast Guard missions. The Coast Guard is working with Naval Air Systems Command to determine which additional specialized equipment should be installed to enhance and expand the aircraft’s capabilities. The C-27J missionization package is based on the Minotaur mission system architecture that the Coast Guard is implementing across the rest of its fixed-wing fleet. The first Spartan entered the mission system integration process at Naval Air Station Patuxent River, Maryland, in September 2017. 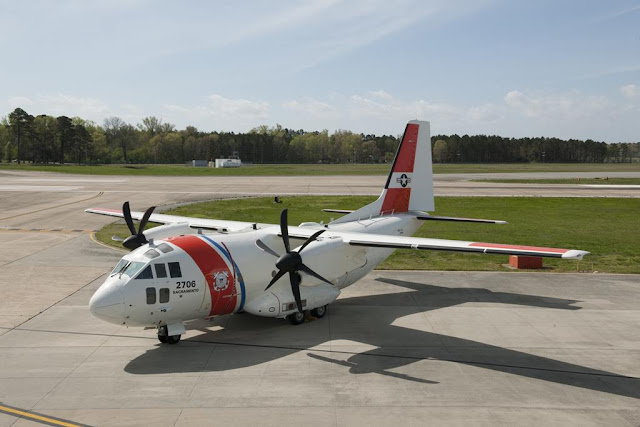 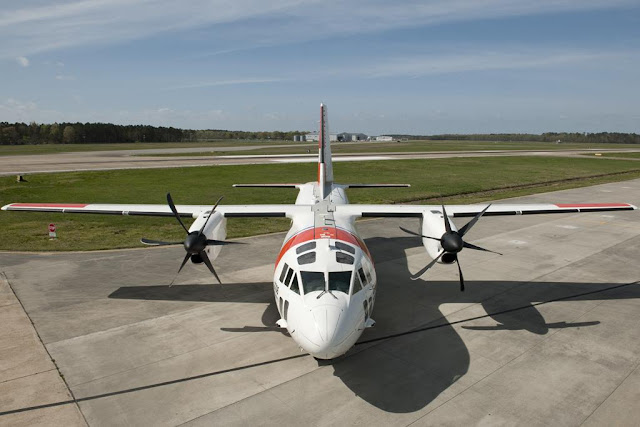 The HC-27J Asset Project Office (APO), at Elizabeth City, North Carolina, oversaw the aircraft regeneration process and is assisting with missionization as well as conducting many of the acquisition duties, including development of Coast Guard-specific crew duties, procedures, technical manuals, curricula, and test and evaluation reporting. 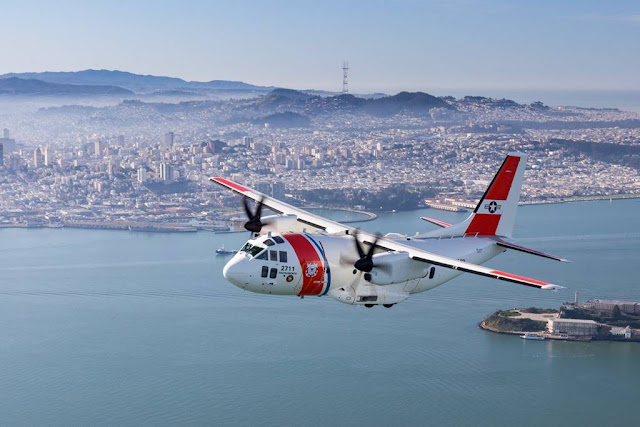 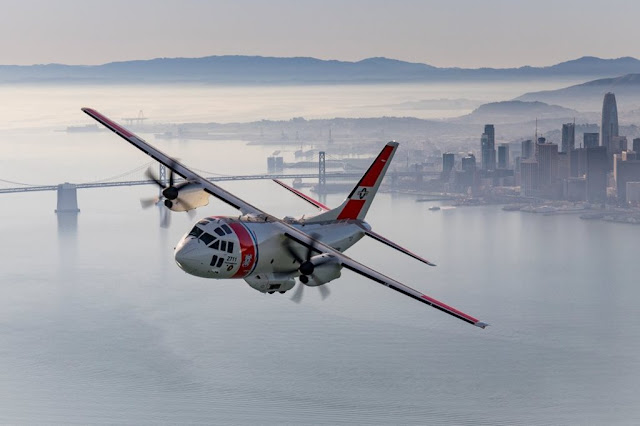 Air Station Sacramento, California, is the first op­erational unit using C-27Js and began operating with its full complement of aircraft after delivery of its sixth Spartan May 1, 2017. Seven aircraft are stationed at the APO.

The Coast Guard is the principal Federal agency responsible for maritime safety, security, and environmental stewardship in U.S. ports and waterways. In this capacity, the Coast Guard protects and defends more than 100,000 miles of U.S. coastline and inland waterways, and safeguards an Exclusive Economic Zone (EEZ) encompassing 4.5 million square miles stretching from North of the Arctic Circle to South of the equator, from Puerto Rico to Guam, encompassing nine time zones – the largest EEZ in the world. As one of the five Armed Services of the United States, the Coast Guard is the only military branch within the Department of Homeland Security. In addition to its role as an Armed Service, the Coast Guard is a first responder and humanitarian service that provides aid to people in distress or impacted by natural and man-made disasters whether at sea or ashore. The Coast Guard is a member of the Intelligence Community, and is a law enforcement and regulatory agency with broad legal authorities associated with maritime transportation, hazardous materials shipping, bridge administration, oil spill response, pilotage, and vessel construction and operation.

The over 56,000 members of the Coast Guard operate a multi-mission, interoperable fleet of 243 Cutters, 201 fixed and rotary-wing aircraft, and over 1,600 boats. Operational control of surface and air assets is vested in two Coast Guard geographical Areas (Pacific and Atlantic), nine Coast Guard Districts, and 35 Sectors located at strategic ports throughout the country. Six Mission Support Logistics and Service Centers provide services for operational assets and shore facilities. Coast Guard program oversight, policy development, and personnel administration are carried out at Coast Guard Headquarters located on the St. Elizabeths campus in Washington, DC.