RAF Valley will be the home of Basic Flying Training, the first step to prepare first-class fighter pilots.

Feb. 16, 2018 - A milestone was reached today at RAF Valley, with the arrival of two brand new training aircraft. The two Texan T6C advanced turboprops - manufactured by Textron Aviation Incorporated in the United States – are part of a planned fleet of 10 that is set to deliver Basic Flying Training (BFT) at RAF Valley for RAF and Royal Navy pilots from 2019. 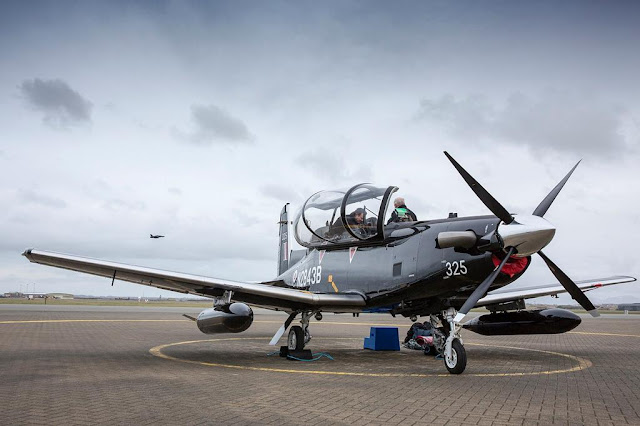 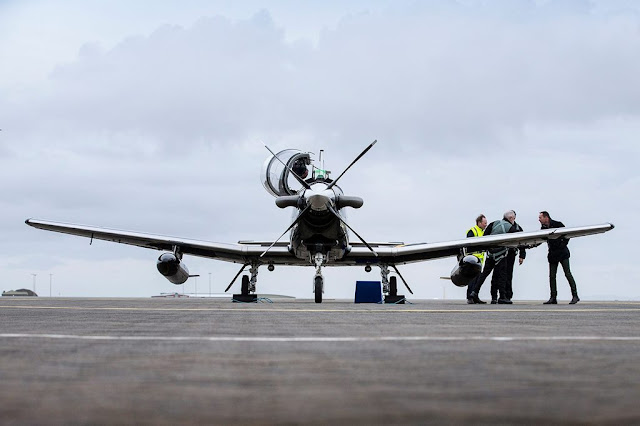 Their arrival represents a further development in the delivery of the UK Military Flying Training System (UKMFTS). The UKMFTS is a partnership between the UK Ministry of Defence and Ascent Flight Training Ltd which will replace the current military flying training system with a modern training system that is better-equipped to meet the needs of the next generation of front-line aircraft operated by the UK Armed Forces.