The new aircraft replaces a C-130J that was transferred to Yokota Air Base.

The C-130J, an upgraded version of the C-130 Hercules legacy model, adds 15 feet to the fuselage and increases usable space in the cargo compartment. The new aircraft replaces one of 14 C-130J’s in Ramstein’s fleet, helping avoid potential problems with the Air Force’s aging fleet.

The concept, according to Air Mobility Command, is called “Enterprise Fleet Management” and allows extended aircraft life by rotating aircraft amongst units across the Air Force. Locally, this means the new aircraft replaces a C-130J that was transferred to Yokota Air Base. 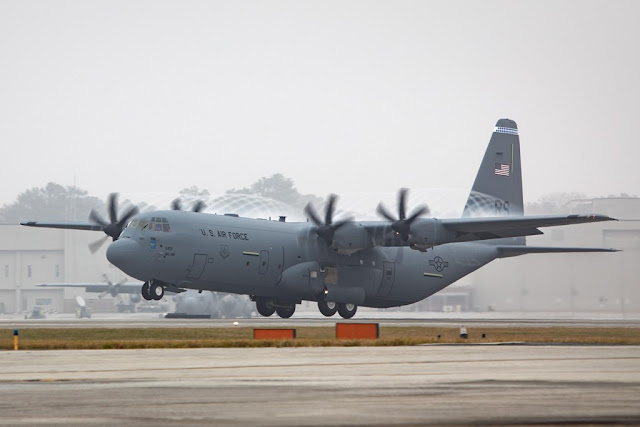 According to Lockheed Martin, the aircraft is built on the legacy of the basic C-130 design, however, the C-130J features a large, unobstructed, fully-pressurized cargo hold that can be rapidly reconfigured for carrying troops, stretchers, passengers, or airdrop of troops and equipment into battle zones.