During an air refueling operation, we had a close encounter with two F-2000A Typhoons.

The VG17 allows the Italian Air Force to test and improve its ability to operate in very detailed simulated scenarios by carrying out very realistic aerial operations. The same missions could be performed in the future to solve international crises, for example in a Crisis Response Operation under the leadership of NATO or the European Union. That is why some Hellenic F-4 Phantoms are involved with VG17.

In contemporary and future scenarios, increasingly complex and changing, the deployed Armed Forces must be able to work together and synchronize, optimizing resources and moving together towards a common goal. This is the purpose of VG17, which includes a series of operations in response to an international crisis.

After the first step of the exercise, called Virtual Flag 2017, in which the Italian Air Force has planned the air operations, in these days the assets are involved in the LIVEX exercise.

The LIVEX phase is including more Armed Forces to conduct of a Non-combatant Evacuation Operation (NEO), as well as an amphibious operation with the participation of the Italian Navy and the Italian Army.

Italian Air Force is providing air superiority over the area of ​​activities, conducting support operations to the other Armed Forces: Close Air Support (CAS), Suppression of Enemy Air Defense (SEAD), tactical transport of operational personnel, evacuation of civilians injured and all the other missions that might be required to the Air Force in a real context.

The Italian Air Force fleet is almost entirely involved in the Vega 2017 including KC-130J tanker aircraft belonging to 46th Air Brigade based in Pisa Airport. In the past days we took part in an Air to Air Refueling operation aboard the turboprop aircraft. 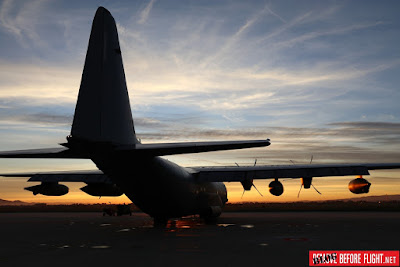 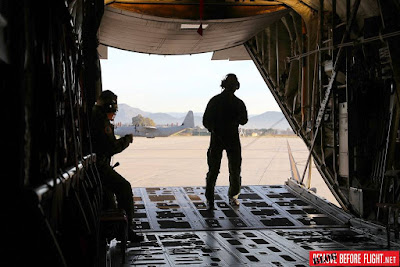 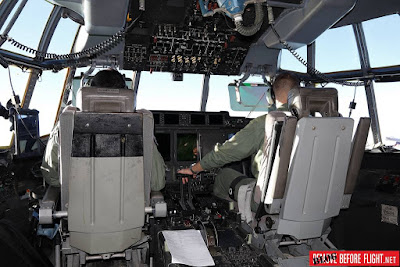 During two-hour flight over Tyrrhenian Sea we had a close encounter with two F-2000 Typhoons belonging to 4th Wing. The fighter jets received simultaneously fuel from the two flexible probes placed under the wings of the KC-130J. The operation lasted 3 minutes. We have already observed in a previous experience aboard an Italian KC-767A (More details here) as Italian Eurofighter pilots always perform the refueling operations with great precision. 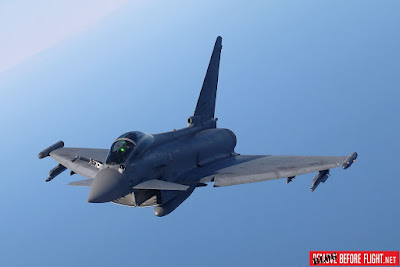 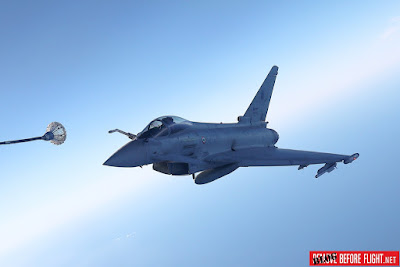 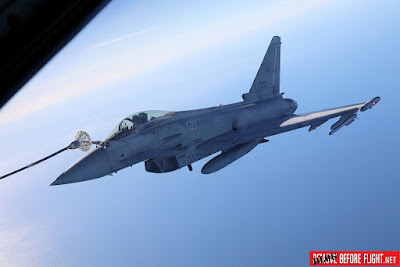 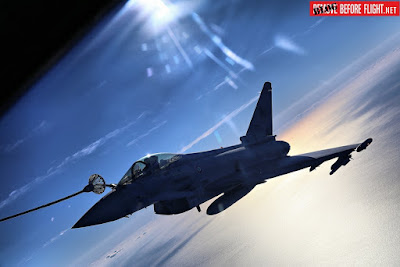 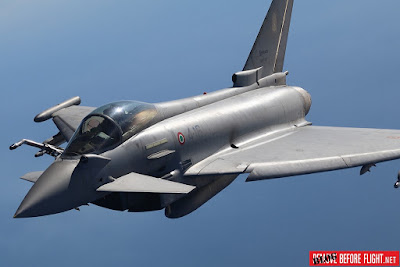 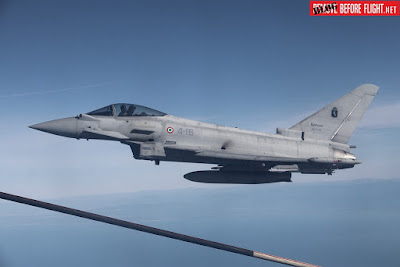 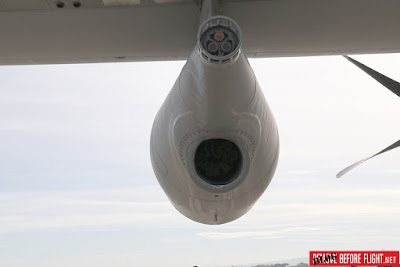 Our experience, as well as previous ones, has been completed in the best way thanks to the back cabin Aircrew, which every time ensures that everything is done safely and allows us to take the best pictures. They are rarely named, but without them our articles would not be possible. 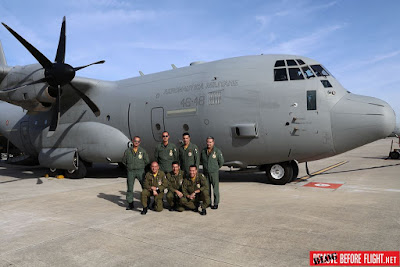 Along with Italian aircraft, Hellenic F-4E Phantom IIs from 338 Mira are taking part in Vega 2017 and they are operating from Decimomannu AFB, Sardinia. The following shots were not taken during the italian exercise, but they represent the glorious plane at best. 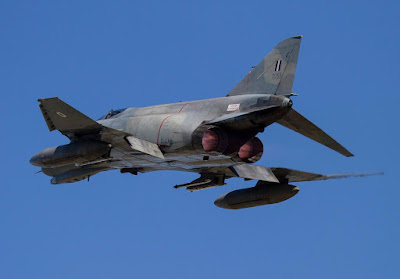 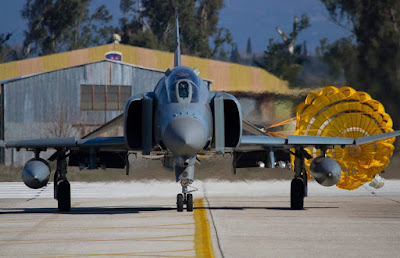 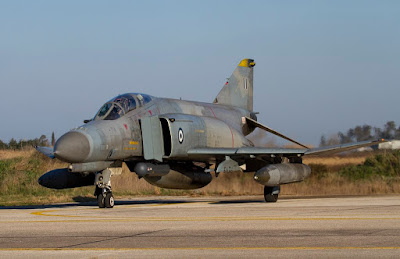 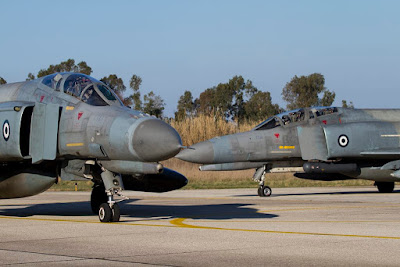 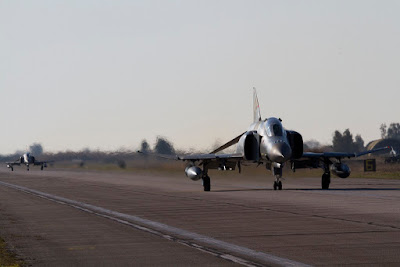 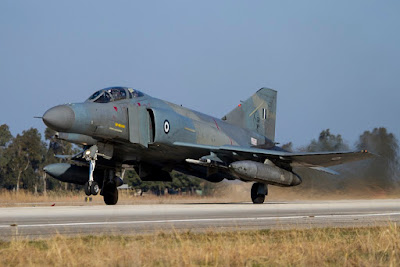 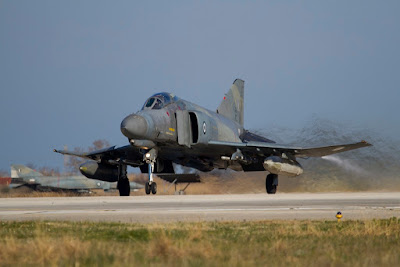 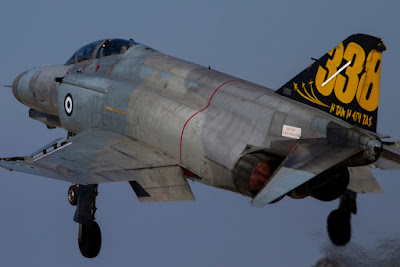 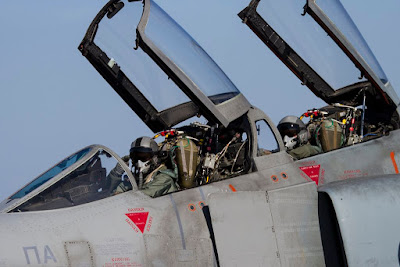 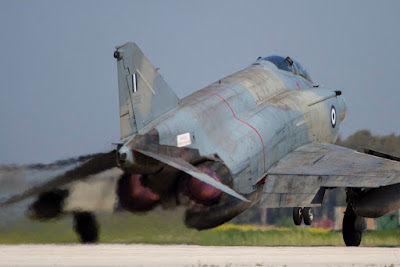