The largest ground formation performed by USAF aircraft during the recent exercises. 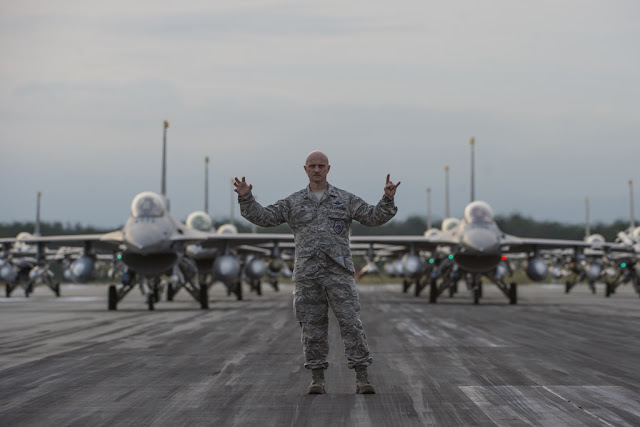 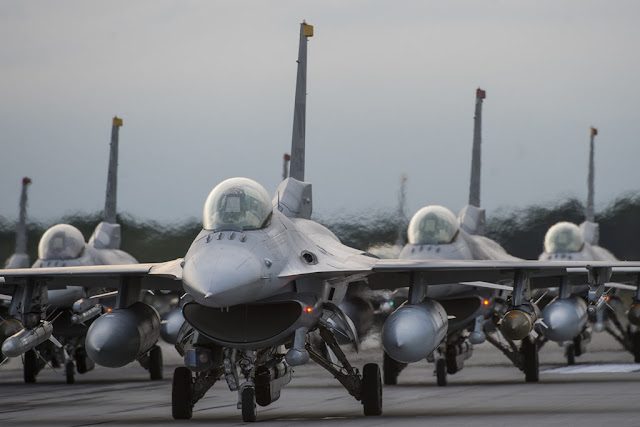 The term “Elephant Walk” has been used since World War II when large numbers of aircraft would line up for rapid response take-off. Onlookers said the procession looked like elephants headed to a watering hole, and the name has been part of the U.S. Air Force lexicon ever since.

During the current year many heavy ground formation were composed by USAF aircraft. 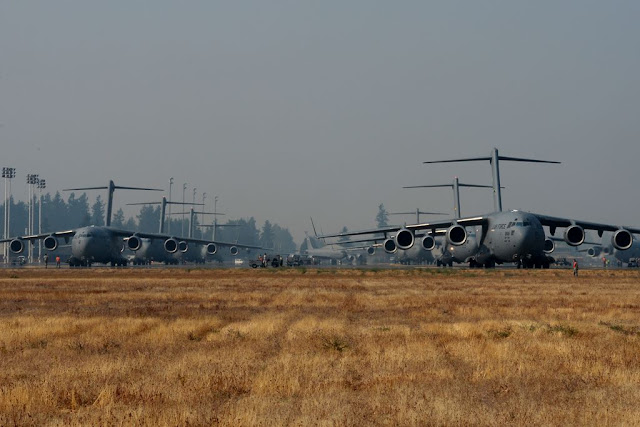 Four KC-135R Stratotankers from 134th Air Refueling Wing ran the taxi in formation during an exercise at McGhee Tyson ANG Base, Tennessee, July 2017. 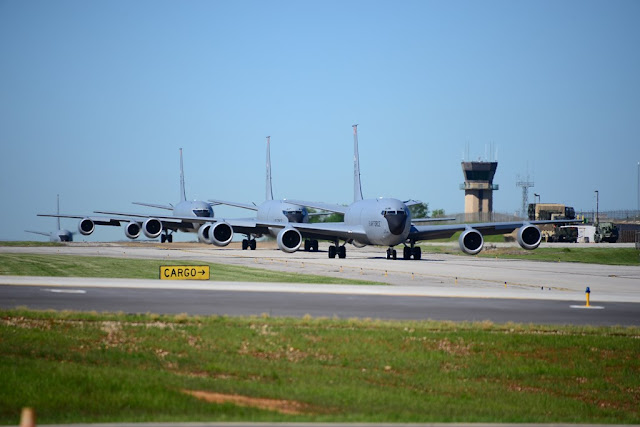 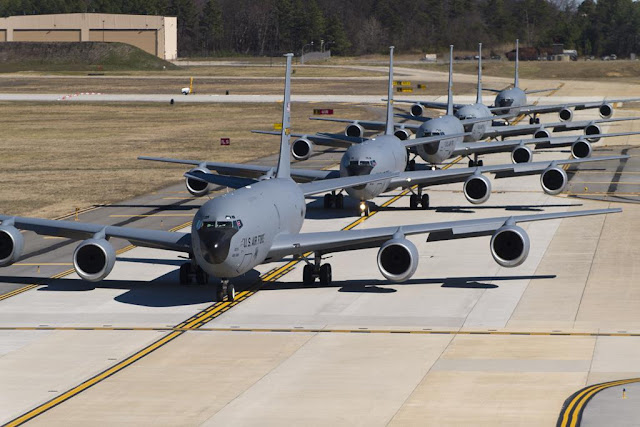