KECSKEMÉT AIR BASE: WHERE PUMA ROARS

Kecskemet AFB represents the nation's will to look to the future, but without forgetting the past.

The 59th Air Force Base of the Hungarian Defence Forces is located in Kecskemét, 80 kms far from the capital Budapest. Its history is inseparable from the place and its citizens. The town incorporated the Air Force Base and the personnel of the base are highly appreciated by the local community thanks to its service for the good of the nation.

Many aviation enthusiasts know the Air Force Base because in the past it has hosted one of the most acclaimed airshow around Europe.

Today, 26 years after the regime change, the Air Base proudly indicates the changes that took place in Hungarian Defence Forces. The new structures clearly symbolises the power and proves that no taxpayers' money was wasted.

The Air Force Base, its aircraft and the personnel are at permanent readiness, 24 hours all 365 days of each year, to fulfil their obligations and commitments taken in their oath - to protect and defend the airspace of Hungary and NATO allies. 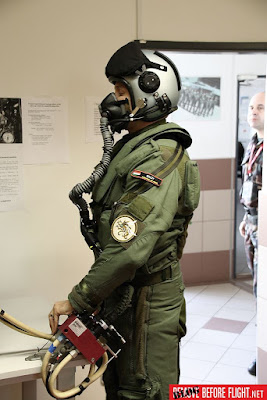 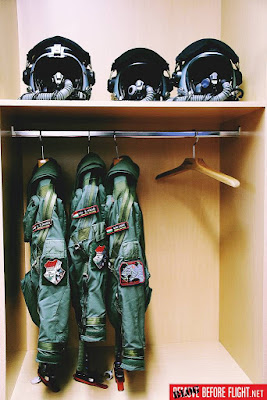 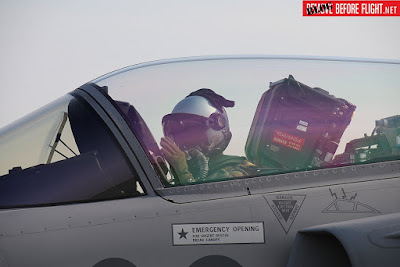 The irreplaceable capabilities of the military personnel can feel safe and secure as the 4th generation Gripen aircraft represent the cutting edge of the 21st Century technological development. In the past years the pilots have proven their skills and capacities not only at domestic exercises but also in international environment and they are highly appreciated by the allied partners.

The pilots are part of the three home-based Flight Squadrons.

The name of the unit cames from the Royal Hungarian Puma Fighter Wing, established in October 1935. It was one of the most famous units in World War II. The symbol of this unit was a head of a roaring cougar with the motto: "Around courage leads, luck escorts us". The Puma had a total of 454 confirmed kills against the americans and the russians. The 21st Century Pumas, the fighter pilots of modern era in their fourth-gen JAS-39 C/D aircraft follow such predecessors.

The latest, C/D variant of Hungarian Gripens arrived at Kecskemet AFB from Sweden in 2007. 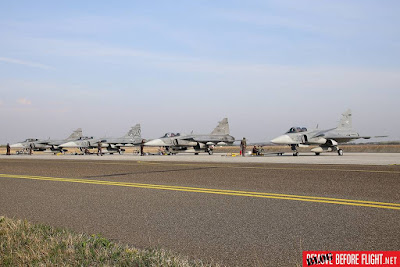 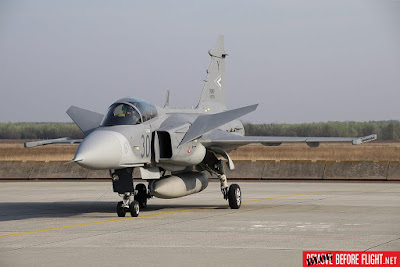 The armament of Gripens includes air-to-air and air-to-ground missiles that are in service in NATO. In accordance with the requirements of modern warfare the aicraft state-of-the-art avionics serviced by the Electronic Warfare Support Centre, established specially for this unit. The Mission-planning and Evaluation System allows close cooperation, stable mission planning and evaluation. 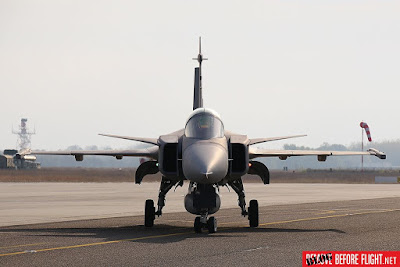 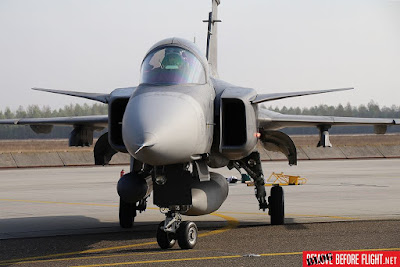 The primary mission of the squadron is the protection and defence of the Hungarian airspace which was added the Slovenian airspace in the framework of NATO commitment in October 2014. Further missions include regular training flights, and partecipation in international exercises and air shows. In the framework of training live firing exercises with the use of missiles and guns were conducted in Vidsel, Sweden, in 2009 and 2012. 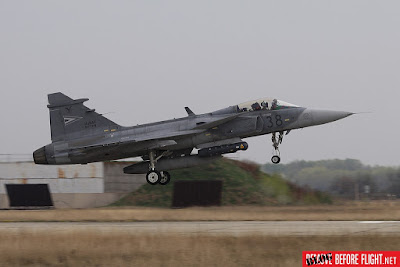 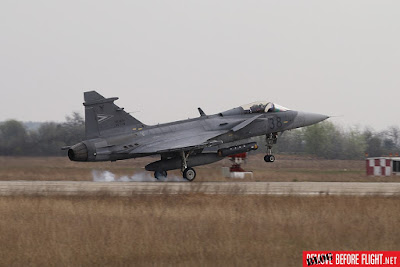 The current Dongo squadron was established as a result of the modification on the organisational structure of the previous Dongo squadron, flying Mig-29 and L-39 aircraft, in July 2012. The leadership of the squadron was selected from the training personnel flying JAS-39 Gripen aircraft while its pilots are young airmen having graduated from NATO flying training in Canada after doing a Gripen retraining program in Sweden. 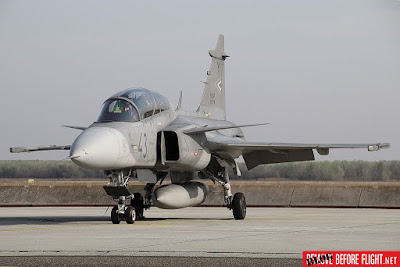 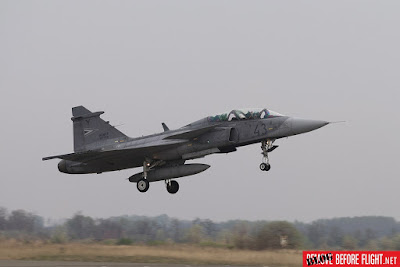 The primary assignment of the squadron is to provide training for young pilots of Gripen aircraft including the reception of pilot returning from NATO flying training in Canada, the assistance with their integration into the domestic training structure, the reception of pilots returning from Gripen basic training in Sweden, their theorical training in Hungary, and the planning, organization of their simulator flights and training flights. The training flights of the Tactical Training Fighter Squadron are conducted in C or D variants of JAS-39 Gripen aircraft.

The Hungarian Transport Squadron, dismised in 1997, was reconstituted after the terrorist attack on the United States on September 11, 2011. After that NATO increased the military operations abroad and these activities included the partecipation of Hungary as well. In 2002 a NATO summit agreed that the airlift capabilities of the member states should be enhanced so the Hungarian governement decide to enter An-26 into service. 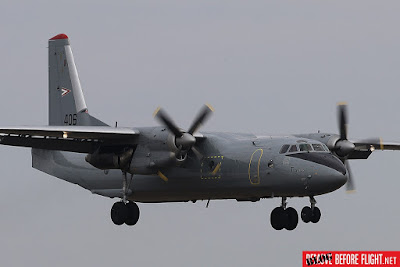 The Air Transport Squadron is tasked to conduct the following operations: