THE BEST SHOTS FROM FRISIAN FLAG 2017

About 50 aircraft take off and land twice daily.


One of the largest international fighter pilots exercise is taking place at Leeuwarden Air Force Base, Netherlands: it's the Frisian Flag 2017. It began March 26 and runs until April 7.
Fighter jets from various countries are trained in offensive and defensive missions. 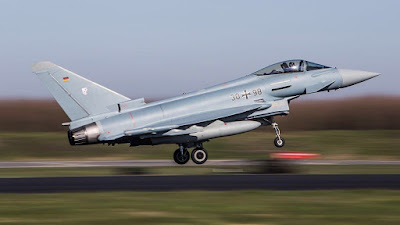 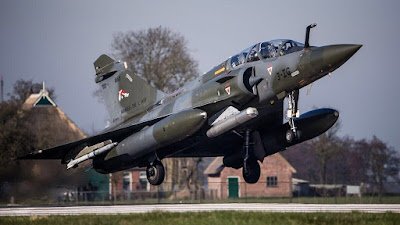 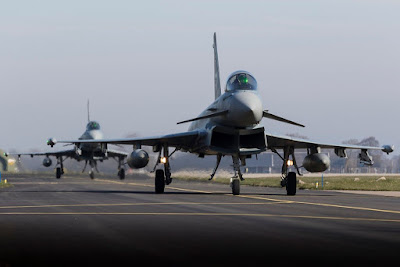 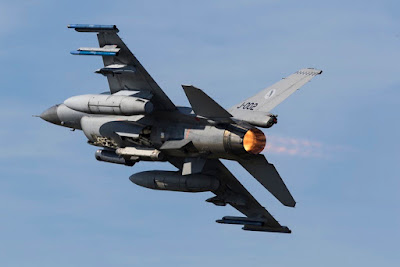 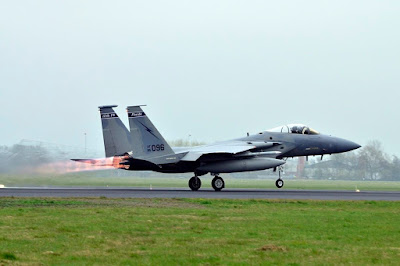 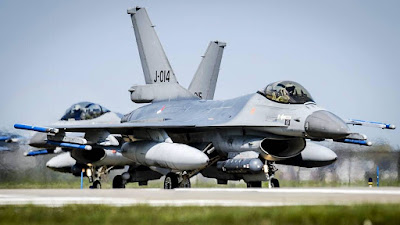 Conducting such an exercise in an international spectrum is necessary in order to increase sustainment of effective execution of the nations' air defense operations and missions. 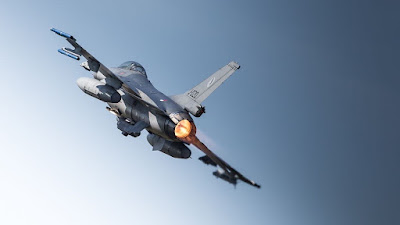 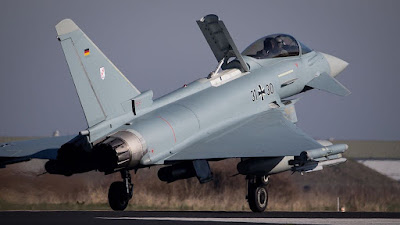 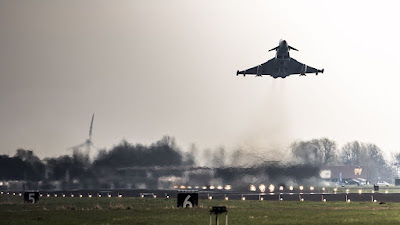 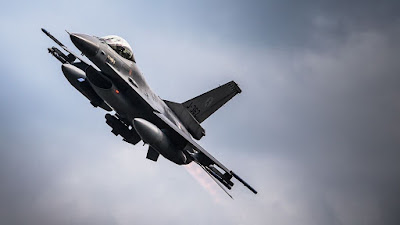 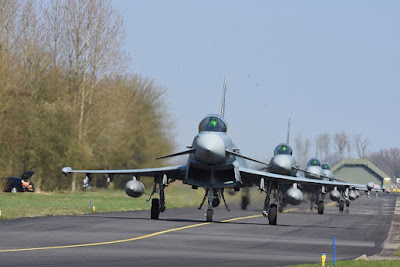 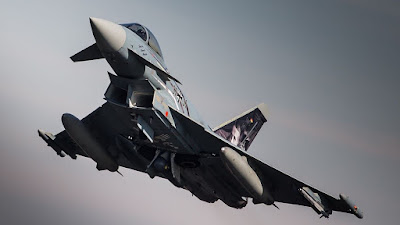