The MV-22 Osprey is a tiltrotor aircraft that combines the vertical takeoff, hover and vertical landing qualities of a helicopter with the long-range, fuel efficiency and speed characteristics of a turboprop aircraft. Its mission is to conduct long-range infiltration, exfiltration and resupply missions for special operations forces.

An estimated 14 al-Qaida in the Arabian Peninsula terrorists were killed on January, 28 during a raid by U.S. forces in Yemen, according to a U.S. Central Command press release.

“In a successful raid against al-Qaida in the Arabian Peninsula headquarters, brave U.S. forces were instrumental in killing an estimated 14 AQAP members and capturing important intelligence that will assist the U.S. in preventing terrorism against its citizens and people around the world,” President Donald J. Trump said in a statement issued yesterday.

Trump added, “Americans are saddened this morning with news that a life of a heroic service member has been taken in our fight against the evil of radical Islamic terrorism. The sacrifices made by the men and women of our armed forces, and the families they leave behind, are the backbone of the liberty we hold so dear as Americans, united in our pursuit of a safer nation and a freer world. My deepest thoughts and humblest prayers are with the family of this fallen service member. I also pray for a quick and complete recovery for the brave service members who sustained injuries.”

“We are deeply saddened by the loss of one of our elite service members,” Army Gen. Joseph L. Votel, Centcom’s commander, said in the Centcom release. “The sacrifices are very profound in our fight against terrorists who threaten innocent peoples across the globe.” 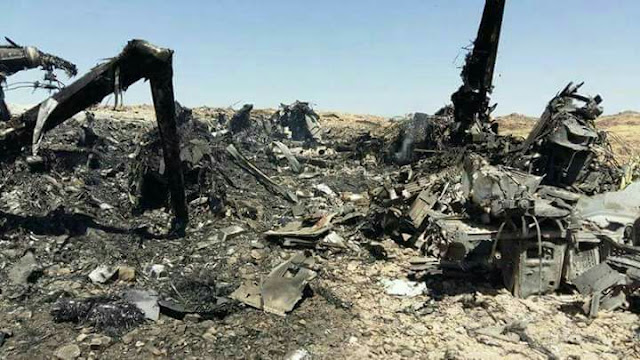 A U.S. military aircraft assisting in the operation experienced a hard landing at a nearby location, resulting in an additional U.S. injury, according to the Centcom release. That aircraft was unable to fly after the landing. The aircraft was then intentionally destroyed in place.

The raid is one in a series of aggressive moves against terrorist planners in Yemen and worldwide, according to the Centcom release. Similar operations have produced intelligence on al-Qaida logistics, recruiting and financing efforts.