A collection of F/A-18 Super Hornet pics on the flight deck of the USS Dwight D. Eisenhower aircraft carrier during the flight activities in Mediterranean Sea.

The US aircraft carrier was deployed in the Mediterranean Sea for six months for the fight against terrorism in the context of the operation Inherent Resolve. 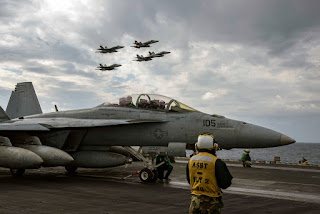 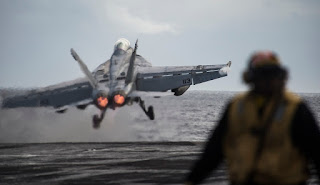 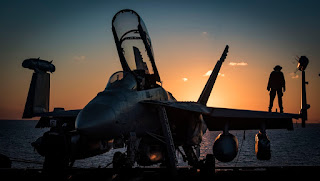 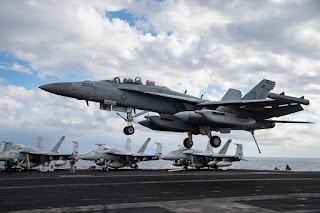 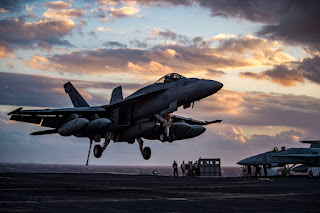 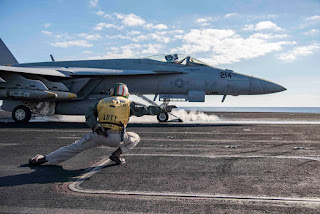 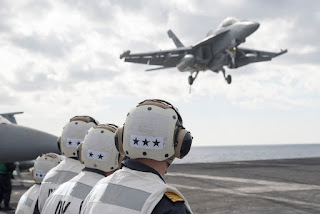 Photo credits: US Navy
US Navy