The delivery takes place a few months after the roll-out ceremony held last June 6 at Leonardo-Finmeccanica’s facility in Venegono-Superiore, Varese. The first flight took place on July 4.
The deliveries of the eight M-346 aircraft will be completed by November 2017. 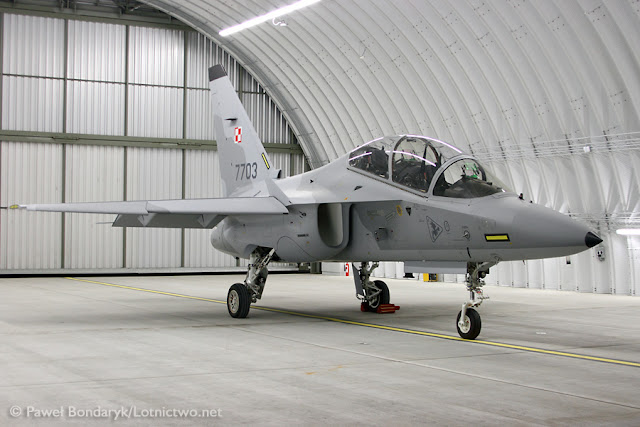 The plane dubbed "Master" by Leonardo will be renamed "Bielik" by the Polish Air Force. 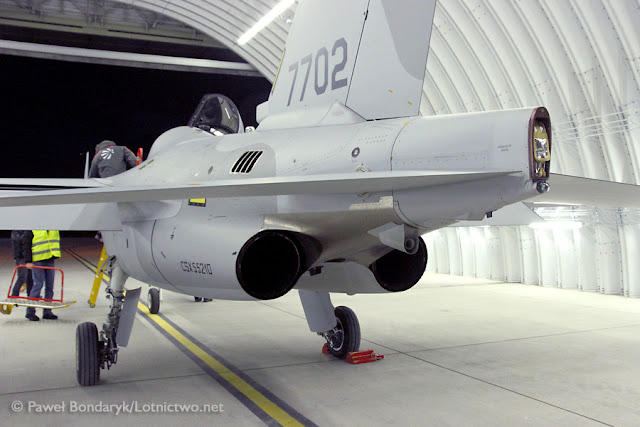 The M-346s will enter into service with the 4th Training Wing Squadron at Poland’s Deblin base and will replace the TS-11 Iskra trainer jet. The air base aims to become an international hub for the training of military pilots. 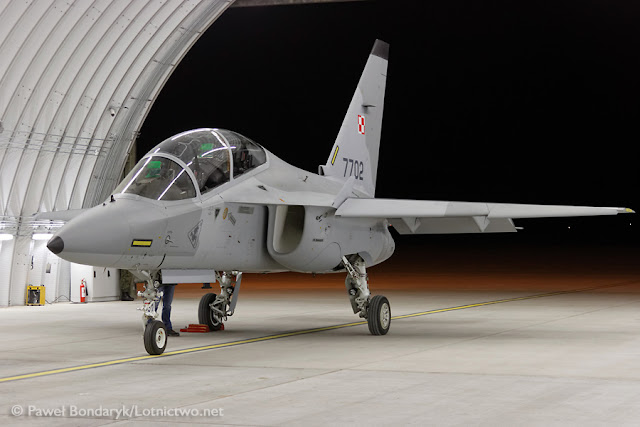 The M-346 is one the most advanced trainer aircraft available on the market designed to prepare pilots for high performance new generation aircraft. The M-346 has been ordered by the Air Forces of Italy (18), Singapore (12), Israel (30) and Poland (8) for a total of 68 orders.