November 02, 2016
Indonesia is in talks with Russia to buy "nine or ten" Sukhoi Su-35 fighter jets, an Indonesian defense ministry official told Reuters on Tuesday, without giving a timeline about it. 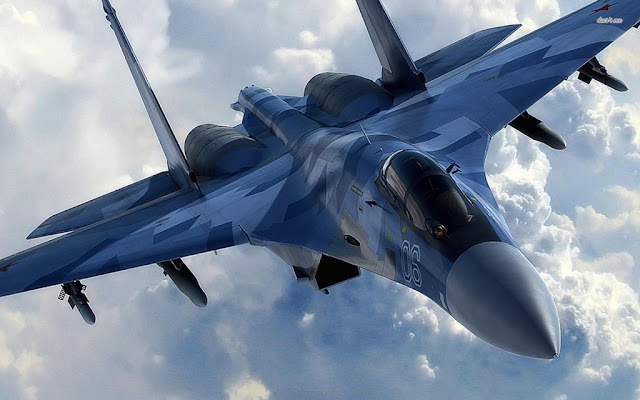 The purchase of the aircraft is aimed at strengthening the capabilities of the Indonesian Defense Force, according to Salim Mengga, an Indonesian MP and member of the House of Representatives Commission overseeing defense procurement.
The deal initially was for a total of 16 aircraft but was later reduced to ten, although Indonesia still has the option of procuring the additional two Su-35s in the future.
Western companies have also been competing to supply Indonesia with fighter jets, led by Lockheed Martin of the US and Sweden's Saab. Indonesia already has a contract with Lockheed Martin to deliver 24 F-16 fighter jets, of which 14 have been delivered and 10 more are expected by early 2018.