The event will mark the first public appearance of the F-35 JSF in variants A and B. 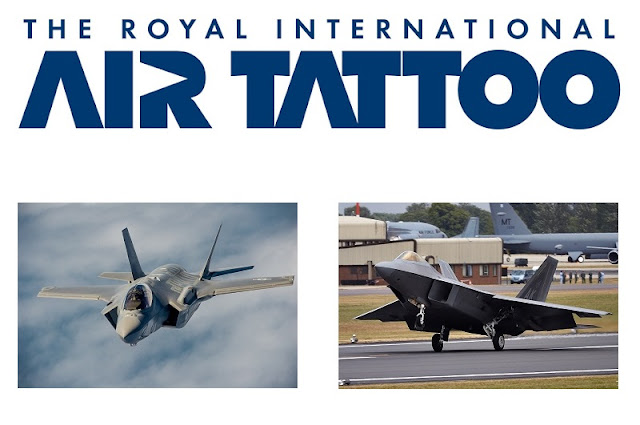 The Royal International Air Tattoo (RIAT) is known as  the best Airshow in Europe. It includes the presence, over the years, of aircraft never seen before in Europe: the USAF F-22 Demo Team in 2008, the korean aerobatic team "Black Eagles" in 2012 and many others.

In the 2016 edition the public will attend the first appearance of F-35 stealth fighter jet in the variants A (conventional takeoff) and B (short/vertical take-off), as well as the return of the F-22 Raptor.

From 8 to 10 July Fairford Airport will become the meeting point for thousands of fans from around the world, they will came to admire the performances of the most advanced aircraft and representative of many air forces.